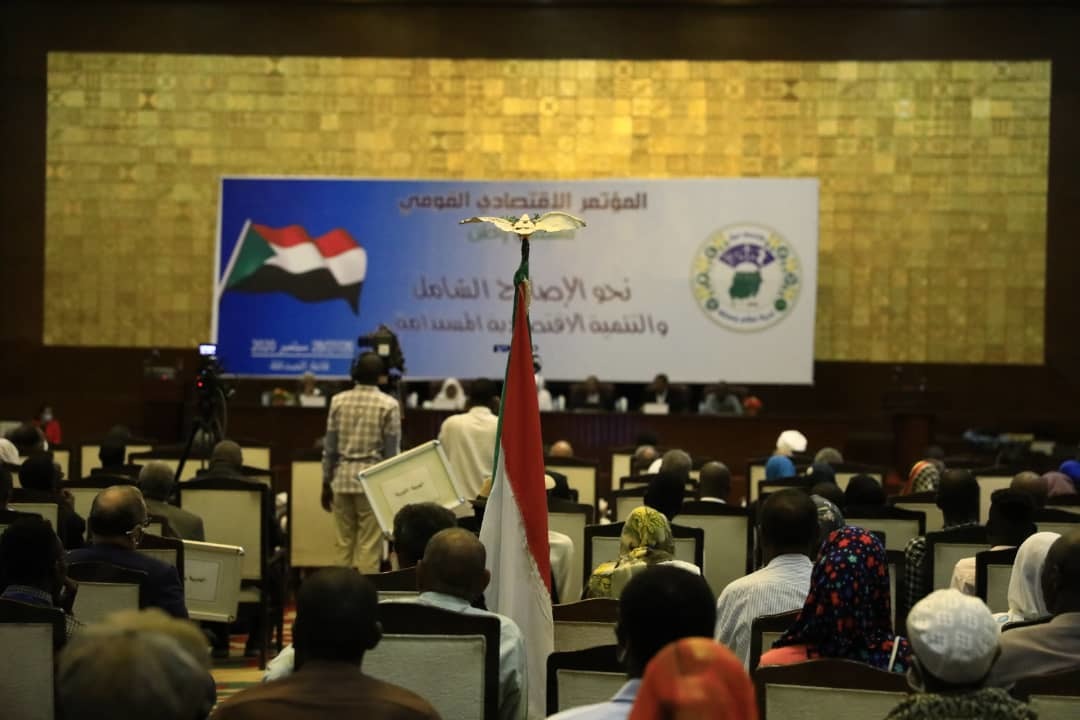 Khartoum, Sept.27 (SUNA) – A number of the participants in the activities of the National Economic Conference, on Sunday, expressed rejection to any trend for lifting subsidies on basic commodities, calling for necessity for allocating the support for the productive sectors.

The Representative of the Forces of Freedom and Change (FFC), Adel Khalafalla has described the move as escaping from facing the current economic crisis.

Khalafalla , addressing the 7TH  NEC session, at the Friendship Hall which chaired by Prof .Atta Al-Bathani called on the government to express the aspirations of the revolutionaries.

He called for the importance of adopting alternative policy to realize stable exchange rate to avoid the deformations in the Sudanese economy.

said that the subsidies in its current form is an embodiment of injustice, calling for the importance of directing support to those who deserve it, saying, "There is a need to reform the system of support.".

The representative of the Resistance Committees Qasim Al-Fakki called for freezing the amended budget of 2020 and subjecting it to more studies, reviewing the impact of the liberalization policy on macroeconomic indicators in Sudan during the period 2012-2020.