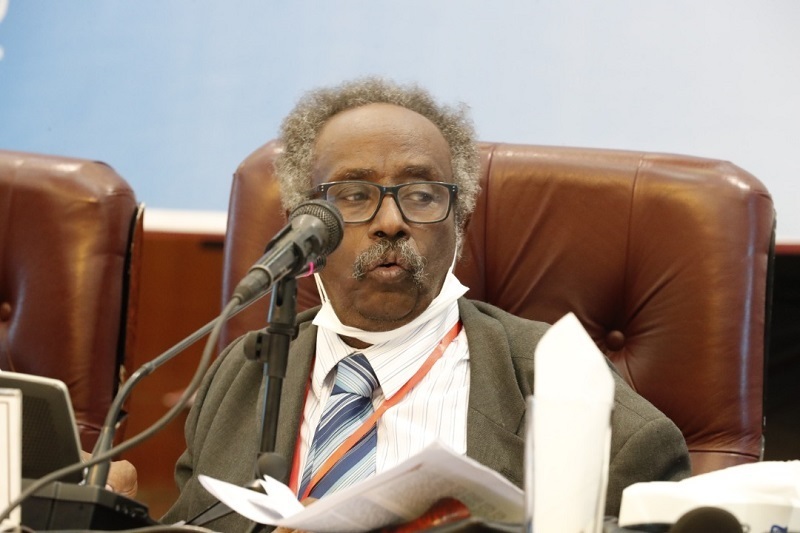 Khartoum, Sept. 28 (SUNA) - Economist and member of the Economic Committee of the Forces of Freedom and Change Dr. Sedki Kablo has called on the Bank of Sudan to call on the Islamic banks to merge into the banking system or liquidate them, explaining that the Islamic banking system is absolutely unfit to finance development.

He added during his intervention in the eighth session of the First National Economic Conference entitled “Monetary and Financing Policies” that the specialized banks, such as the Industrial Bank, the Real Estate Bank, the Agricultural Bank and the Cooperative Bank were destroyed and assigned to works that had nothing to do with their specialization, such as the Agricultural Bank that financed the State of Khartoum in areas other than agriculture.

For his part, Engineer Yusuf Mohamed, representative of the Ministry of Energy, said that effecting reforms in laws related to the banking system are important to move the economy to control the monetary supply and provide the necessary financing for development.

Yusuf emphasized in a statement to SUNA during his participation in the closing session of the National Economic Conference today at the Friendship Hall here that reforming the banking system will not be sufficient unless there are reforms in the institutions of the state, especially regarding laws of foreign exchange dealings.