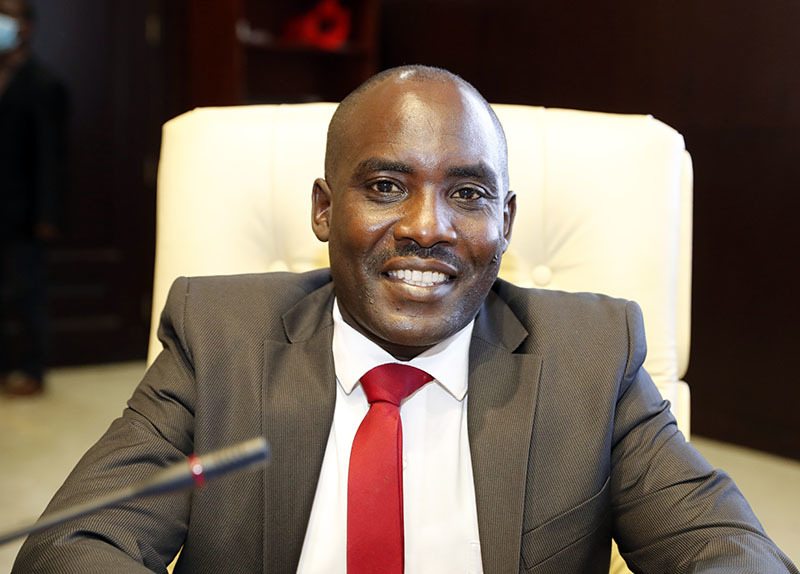 Zalenge, Sept. 30 (SUNA) – The Wali (governor) of East Darfur State, Dr. Adib Abdul-Rahman, has announced arrival of military reinforcements from the Rapid Support Forces in Central Darfur State, following a number of incidents in the state in the past few days, in which a number of defenseless citizens were killed.

He said that a big force was sent by the leadership of the Rapid Support Forces to maintain security, secure the agricultural season, reactivate the campaign to disarm the citizens, and to prevent the security violations and negative social phenomena.

The Wali has pointed to his contacts with the Sovereignty Council’s member, Mohamed Hassan Al-Taayeshi, and the Second Commander of the Rapid Support Forces, Abdul-Rahim Daglo, to affirm the importance of security for the agricultural season.

He praised the alert of the forces, which remained a rapid presence in the dispute areas all over the country, adding that we saw these forces rushing to all areas of Sudan in order to contribute to the realization of security in Kassala, Port-Sudan, Kordofan and Darfur.