Mexico asks pope for loan of ancient books ahead of anniversaries 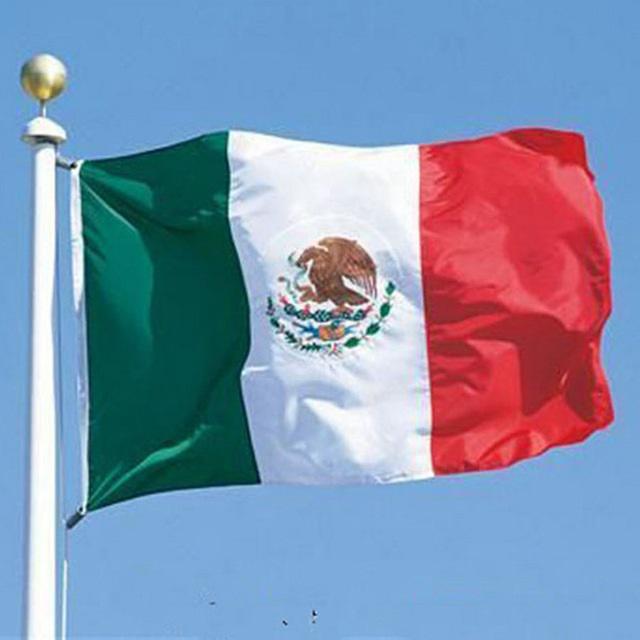 Mexico City Sep 11 (dpa) - Mexican President Andres Manuel Lopez Obrador asked the pope for the temporary return of a number of ancient indigenous manuscripts ahead of three major anniversaries next year, in a letter made public on Saturday.

In the letter - dated October 2 and delivered to Pope Francis by his wife, Beatriz Gutierrez Muller - Lopez Obrador asked to borrow the Codex Borgia, a pre-Columbian pictorial manuscript, as well as two other ancient codices and maps of the Aztec capital of Tenochtitlan, which are all held in the Vatican library.

The Mexican leader asked to borrow the items for one year in 2021, which marks three major anniversaries: 500 years since the Aztec capital Tenochtitlan fell to the Spaniards in 1521; 700 years since the city was founded in 1321 and 200 years since Mexico declared independence in 1821.

Lopez Obrador, who has expressed his hope that 2021 would be a year of "historical reconciliation," also repeated a request made in March 2019 to the pope and the king of Spain that they apologize to indigenous peoples for the "dreadful atrocities" committed against them during the 16th-century conquest of Mexico.

At the time, the Madrid government refused to apologize and argued the actions of the Spanish 500 years ago could not be condemned in contemporary terms, while the Vatican did not comment but pointed to past statements by the pope.

Francis had prayed for forgiveness for the crimes committed against America's indigenous peoples during colonial times in the name of the church during his Bolivia trip in 2015.