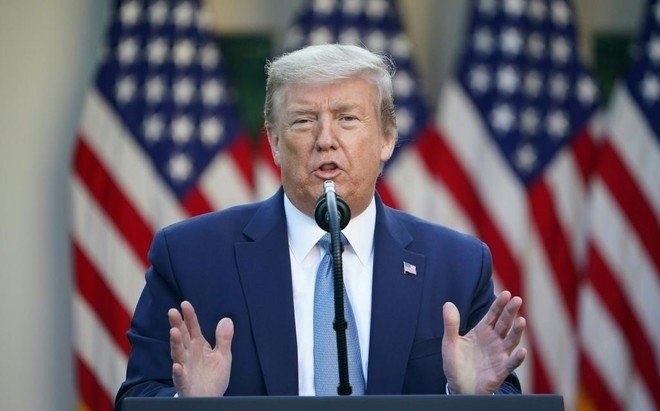 Washington Sep.13 (dpa) - Amy Coney Barrett, US President Donald Trump's nominee for the Supreme Court, will on Tuesday face direct questions from senators as part of her confirmation hearings.

The question-and-answer session, expected again on Wednesday, will likely prompt lively debate and mark the most heated part of the four-day Senate hearings.

Barrett could face sharp interrogation from Democrats, who are opposed to the Republicans' push in a speeded-up process to get her seated on the court before the November 3 presidential election.

Democratic lawmakers put a sharp focus on protecting health care rights on the first day of hearings on Monday, alleging that Barrett would rule to strip away protections for patients.

Democrats lack the numbers in the Senate to stop the lifetime nomination to the nine-member court.

Barrett, 48, would replace former justice Ruth Bader Ginsburg, a liberal icon, who died last month after a battle with cancer.

She would give the court a 6-3 conservative majority, if confirmed, though the court's rulings are often not along strict ideological lines.

Senate Judiciary chairman Lindsey Graham has said the hearings will run through Thursday before the committee votes on October 22, sending her nomination to the entire Senate.

Graham said a vote before the 100-member Senate will likely take place "no later" than October 27, a week before the election.