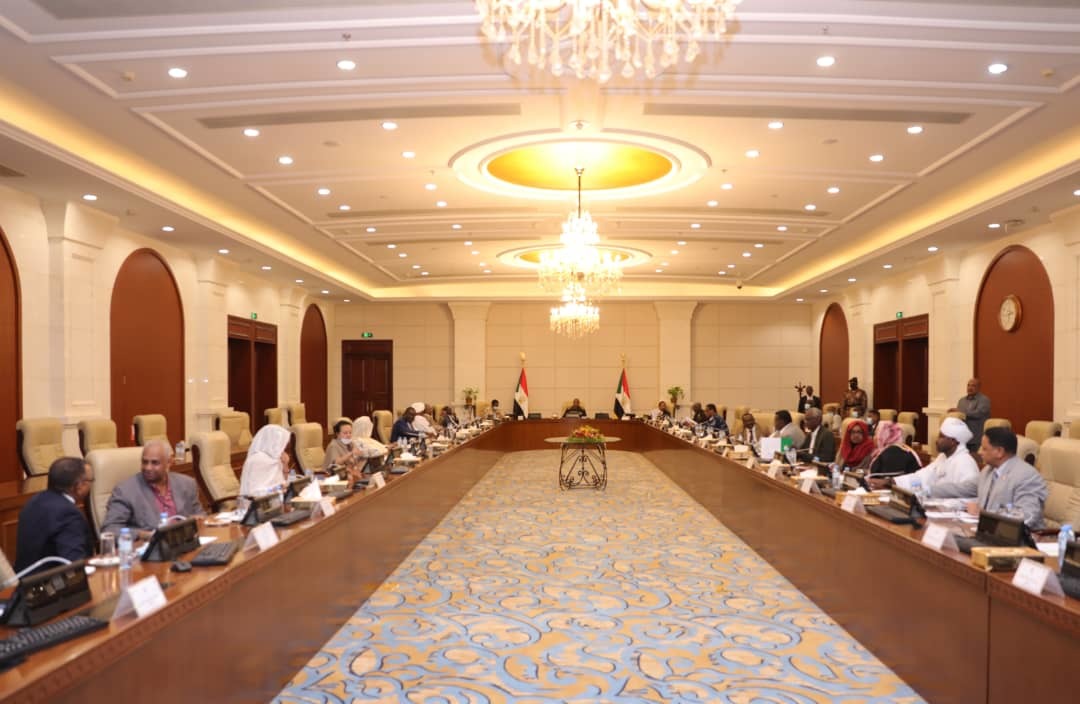 Khartoum, Oct.18 (SUNA) – The joint meeting of the Sovereign Council and the cabinet, on Sunday, approved the harmonization of the Peace Agreement signed in Juba, on October.3 with the Constitutional Document.

The amendments also, stated that the Transitional Sovereignty Council consists of 14 members.

The meeting also decided to add Article (80) to the document, concerning the establishment of the Council of Partners for the Transitional Period, which includes the Forces of Freedom and Change, the military component and the signatories to the Peace Agreement, to discuss major political issues to facilitate the transition.