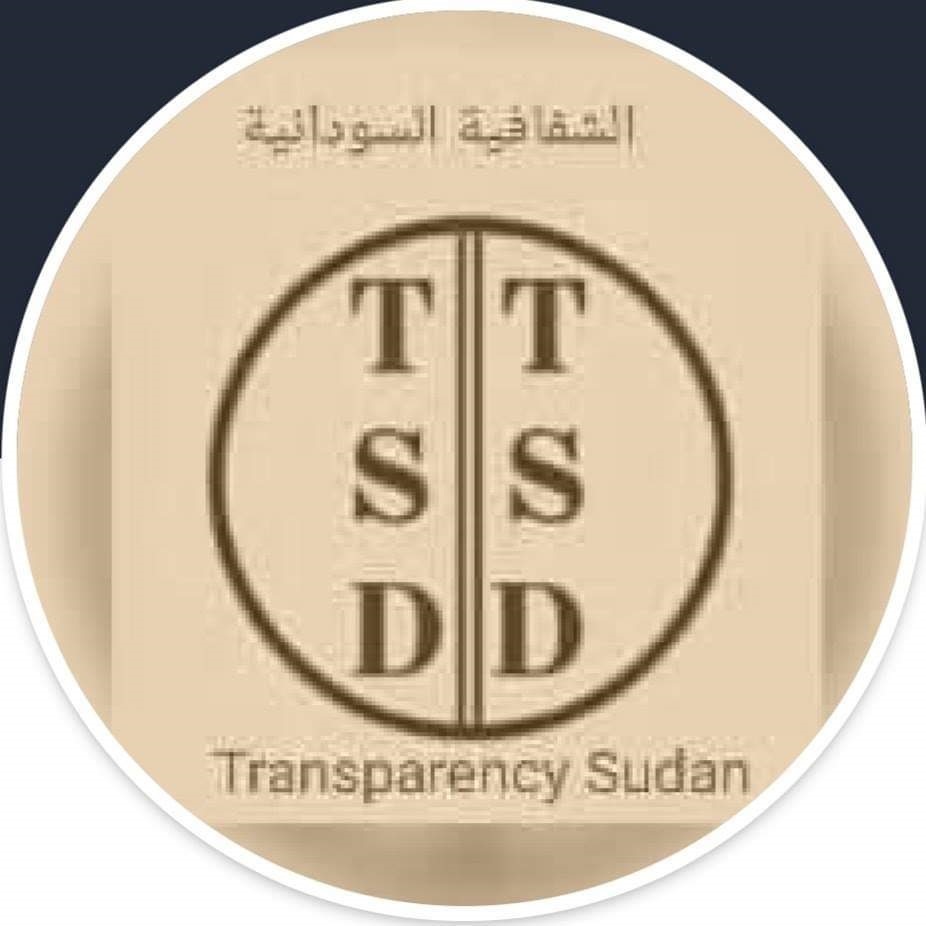 Khartoum, Oct. 19 (SUNA) – The Sudanese Transparency Organization affirmed that Sudan is required, in order to rise in the anti-corruption index, to abide by the commitment to continue fighting corruption, stick seriously to the rule of law and to promote for open institutional transparency.

The organization stressed in its page in facebook the importance of setting policies and issuing decisions that do not need external assistance or support in the priorities at the field of anti-corruption reforms to overcome any challenges in fighting corruption, within the framework of the rule of law and self-reliance in the good management of the country's resources in order to contribute to strengthening the values of integrity and principles of transparency and accountability systems, and to reduce the suffering of the citizen in his livelihood, a matter which will be reflected positively on the consumer price index and the provision of necessary goods.

The Sudanese Transparency Organization announced that the Transparency International will issue at the end of this year or early next year its annual report, which is known as the Corruption Perceptions Index for 2020.

It emphasized the importance of the Corruption Perceptions Index as a reference report on which the world, its governments, financial, investment and voluntary institutions build their relations, especially the economic ones, with countries, whether positively or negatively.

The organization explained that the reasons for Sudan's low position in the anti-corruption index is the failure of governments to overcome the accumulated and newly developed anti-corruption challenges that the Sudanese Transparency Organization publishes in its report known as the National Integrity System, the absence of a national strategy to combat corruption, the failure to establish the Anti-Corruption Commission and replacing it with bodies that are far from the anti-corruption standards, non-commitment to the rule of law, encroachment the executive on the independence of the legislative body (parliament) and its running through the mechanical partisan majority, and its absence in the present time, the absence of the Constitutional Court, and thus happens the violation of the justice process and attempts to politicize and invade the independence, powers, and functions of the Judiciary and the Attorney General The judicial and observatory organs by the executive authority.

The organization stated the reasons also include the absence of reports of the National Auditing Chamber and other supervisory bodies, and subsequently the lack of availability of their reports to the community, the continued existence of the name of Sudan in the list of countries sponsoring terrorism coupled with the continuing American economic and technology sanctions that violates the basic human rights, the absence of a law to protect complainants, in addition to the high consumer price index and inflation.