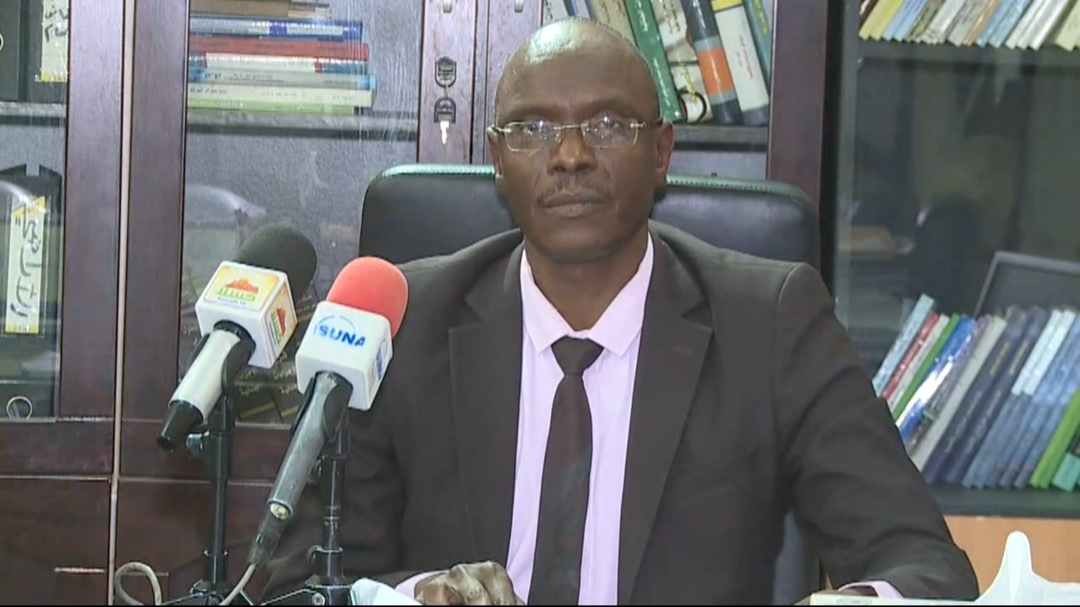 Kassala, Oct.19 (SUNA) – The Chief Prosecutor in Kassala State, Al-Daw Mohammed Ahmed has revealed the identification of the suspects of the incidents that took place in Kassala town on October10 which killed and injured a number of citizens and a military man.

Al-Daw said that as soon as the incidents occurred, the prosecution carried out investigations, issued autopsy orders, and proceeded with criminal claims that were opened under Articles (130) and (139) of the 1991 Criminal Law after the availability of sufficient evidence to establish the prosecution.

.He added that the prosecution took the necessary measures against those involved in the events, and they were investigated and interrogated.