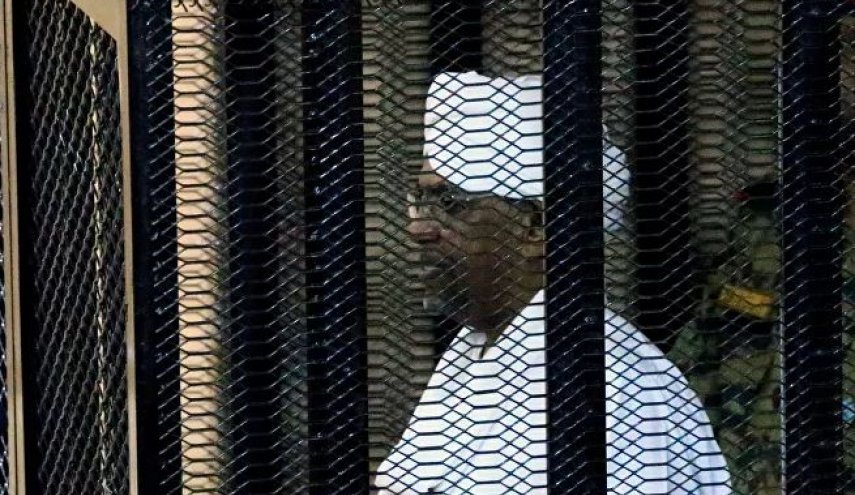 Khartoum, Oct. 20 (SUNA) – The special court for trial of persons accused of the June 30 coup Tuesday held a sitting in Khartoum and heard lengthy responses from the defence of the accused persons regarding the prosecution  speech that was presented in the past sitting by the Attorney General.

Advocate Sabdarat also gave a lengthy pleading to the court, describing the court as a political one, in addition to advocate Mohamed Shawkat who pleaded on behalf of Abdul-Rahim Mohamed Hussein and Ahmed Abdalla Al-Naw.

Advocate Siraj-Eddin Mohamed Yousif presented a response about the prosecution speech and defending the accused Nafie Ali Nafie, demanding dismissal the case, while advocate Abdul-Aziz Mohamed pleaded on behalf of the accused Abdalla Osman, and Hisham Abu-Bakr Al-Ja'ali also presented a response to the prosecution speech of the Attorney General and defending Al-Zubair Ahmed Al-Hassan, Ahmed Mohamed Al-Hassan and demanded dismissal of the Attorney General's speech, because it was presented by the complainant.

The chief judge of the court decided postponement of the hearing in the case until November 3rd to continue hearing the responses to the prosecution speech.

It is to be recalled that June 30, 1989 witnessed a military coup against the elected democratic government which was headed by the Prime Minister Saddiq Al-Mahdi.