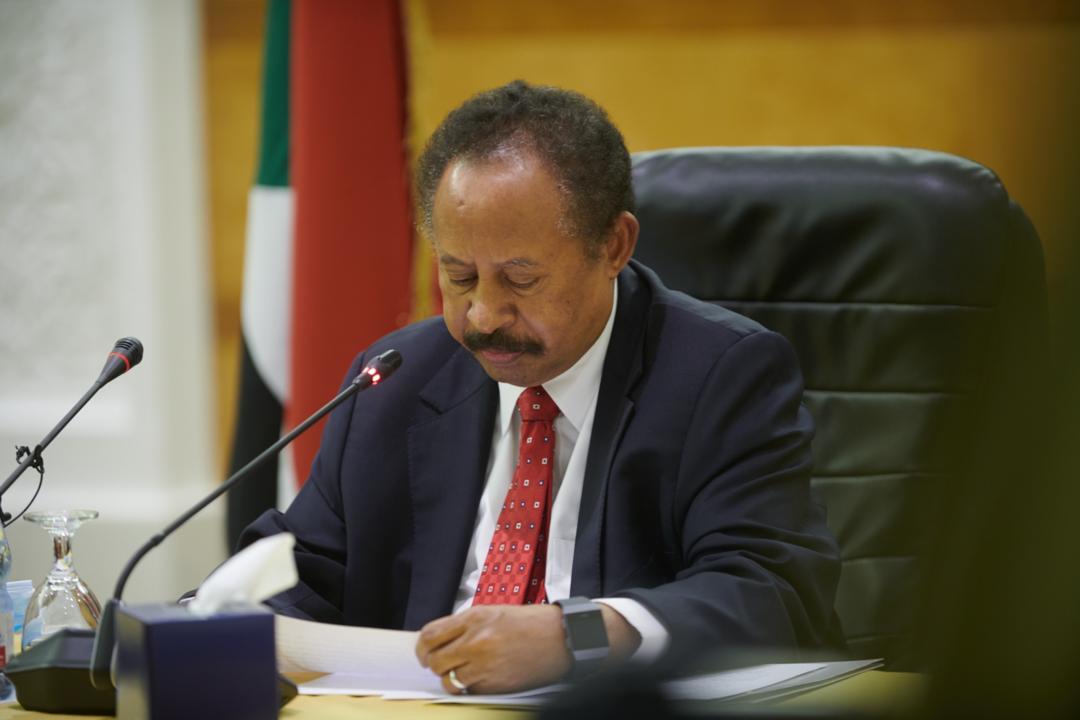 Khartoum, Oct.22 (SUNA)  -  The Prime Minister, Dr . Abdulla Hamdouk was briefed, Thursday, on the overall situations in the Blue Nile State, directing the concerned officials, in the state, to maintain security and stability on borders with neighboring Ethiopia and strengthening cooperation between the two sisterly countries.

This came when the Prime Minister met, Thursday, the Wali (governor) of the Blue Nile State, Abdul Rahman Mohammed who said in press statement that the meeting assured the necessity of the coming stage in the state.

The governor added that the the development projects and the basic services in the state, were also, discussed.