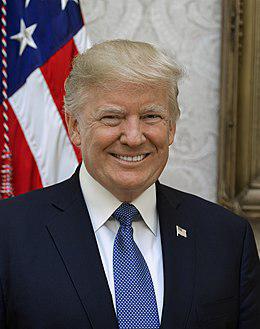 Khartoum, Oct. 23 (SUNA) - The White House announced Friday that the US President, Donald Trump, has formally notified the Congress of his intention to remove Sudan from the list of states sponsoring terrorism.

A statement issued now by the US White House stated that President Donald Trump has informed Congress of his intention to formally cancel Sudan designation as a state sponsor of terrorism,

The statement said that this step comes after Sudan recent agreement to resolve some issues related to the victims and their families in the United States.

The statement confirmed that Sudan carried out on Thursday the transfer of 335 million dollars to the victims' account.