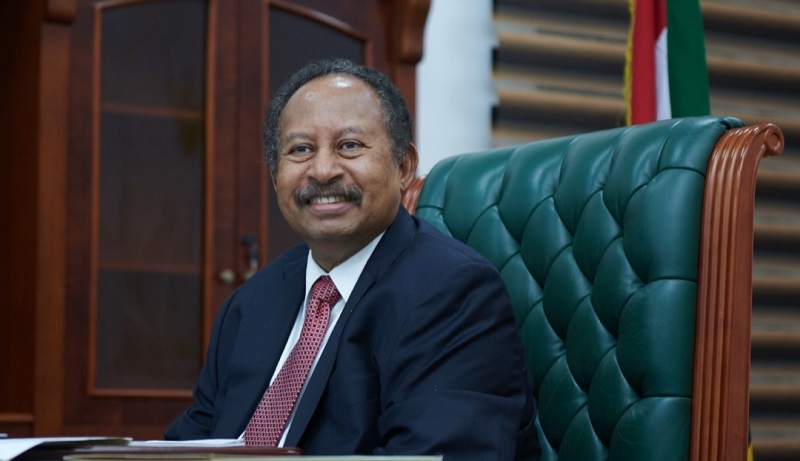 Khartoum, Oct. 23 (SUNA) - The Prime Minister, Dr. Abdalla Hamdouk, has welcomed the US President\s signing of an executive order on Friday to remove the Sudan from the list of countries sponsoring terrorism, in preparation to addressing the US Congress to cancel the legislation which placed Sudan on the list of countries sponsoring terrorism, towards restoring the status of the sovereign immunity to Sudan by approving the Sudan Peace Act, Which immunizes the country from any similar claims in the future.

Dr. Hamdouk tweeted on Friday expressing thanks to President Donald Trump for his signing for his singing to the executive order to remove Sudan from the list of states sponsoring terrorism, saying "We are continuing to coordinate with the US administration and the Congress to complete the process of removing Sudan from the list as soon as possible, and we look forward for external relations that best serve the interests of our people."

The decision will open the door wide for return of Sudan to the international community, the global financial and banking system, and the regional and international investments.

The decision will also help facilitating the transfers of the Sudanese citizens in countries of immigration in sound and clear ways and through official institutions, achieving maximum use of technology, rebuilding national institutions such as Sudanese Air and Sea Lines and the Railways.

The decision removing Sudan from the terrorism list will further contribute to improving the living and economic conditions in the country.