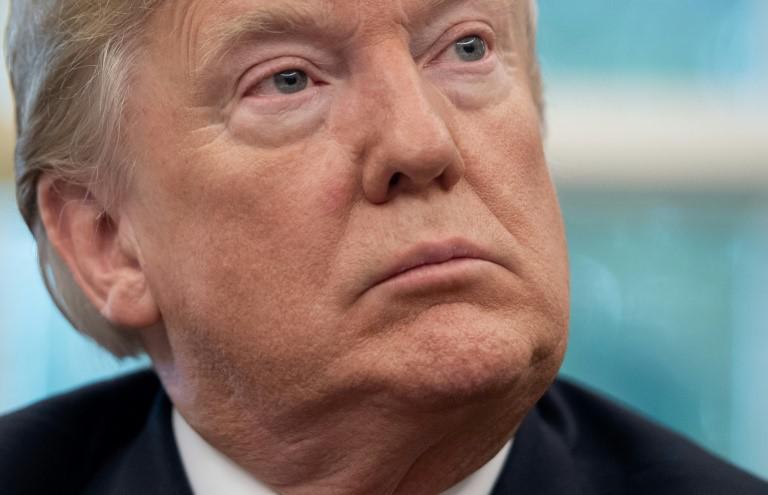 Khartoum, Oct. 23 (SUNA) - The administration of US President, Donald Trump, announced that it is now ready to support the Sudanese people in their endeavor to build a better future for themselves and their future generations.

This was expressed in the official statement issued by the US White House on Friday on the occasion of President Donald Trump's official notification to the Congress that he had taken action to remove Sudan from the list of states sponsoring terrorism.

The White House statement has praised the transitional government in Sudan for its serious endeavor to adopt a new track in the relations between the two countries, stressing that the United States stands ready to support Sudan and its people".

The White House announced that US President, Donald Trump, has formally informed the Congress of his intention to remove Sudan from the list of states sponsoring terrorism.

"President Donald Trump has informed Congress of his intention to officially cancel Sudan's designation as a state sponsor of terrorism," said the statement released by the White House.

The statement explained that this step comes after Sudan’s recent agreement to resolve some of the claims related to the victims and their families in the United States.

The statement indicated that Sudan implemented on Thursday the transfer of 335 million dollars to the victims' account.

The US White House statement noted that, by achieving justice for the American people, President Trump has achieved an accomplishment that previous presidents could not realize in terms of resolving the old claims of the victims of the embassy bombings in East Africa, the attack on the US destroyer Cole, and the killing of USAID employee John Granville.

According to the statement this work is an important achievement for President Trump and his administration, and it is accomplishing what was considered elusive to many in the past.

The statement said that this move is an important step forward in the bilateral relations between the United States and Sudan, and represents a pivotal turning point for Sudan opens the door to a new future of cooperation and support for the sustainable democratic and historical transformation in the country.