Foreign Ministry: We Agreed on Normalization and Approval Is Left for Legislative Body 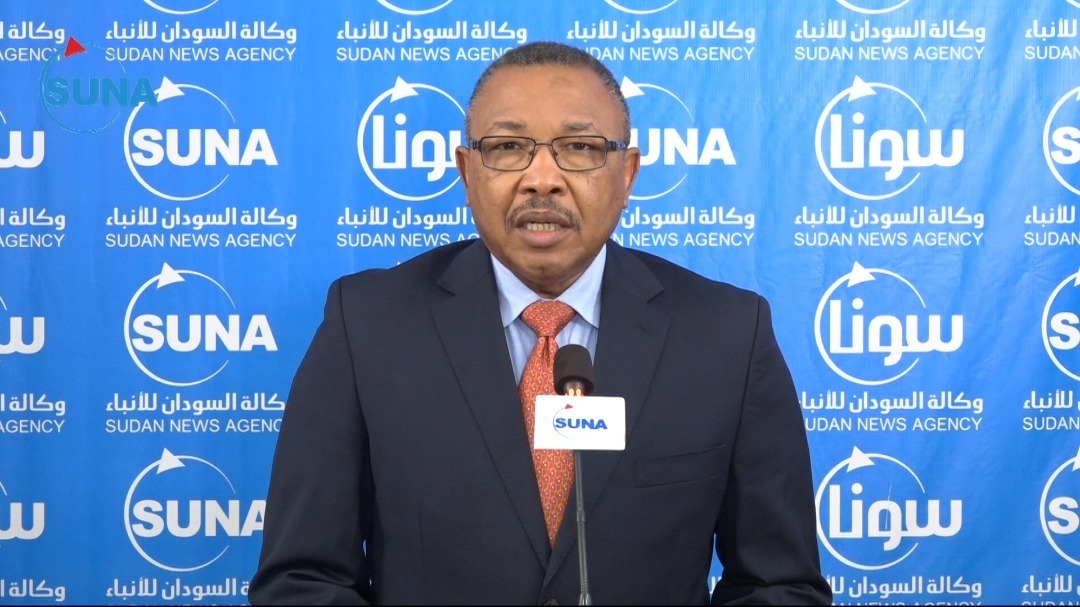 Khartoum, Oct. 23 (SUNA) – The Foreign Minister, Omer Gamar-Eddom pointed out that the transitional government in Sudan agreed to normalize relations with the State of Israel, affirming that ratification of the agreement to enter into force remains in the jurisdiction of the legislative bodies in the country.

In the first official comment from the government following the tripartite statement issued by the US White House, the Foreign Minister said that what was announced today (Friday) is an agreement by the executive and sovereign bodies on the normalization with Israel, adding that the ratification of the agreement comes from the Legislative Council and the democratic institutions that include all the parties and the political incubator of the transitional government.

The minister noted that the normalization a continuous process, and that if the matter is approved the benefits that Sudan will reap will be substantial, adding that all these activities and their realization are subject to legislative work.

He affirmed that the agreement ends the state of hostility with the State of Israel, and that a lot of diplomatic, political, economic and investment work will follow after approval.

He indicated that many heads of state have contacted Sudan government to congratulate on the decision taken by Trump to remove Sudan from the list of terrorism, stating that the country will witness in the coming days arrival of many delegations to congratulate and to launch joint activities in various fields.