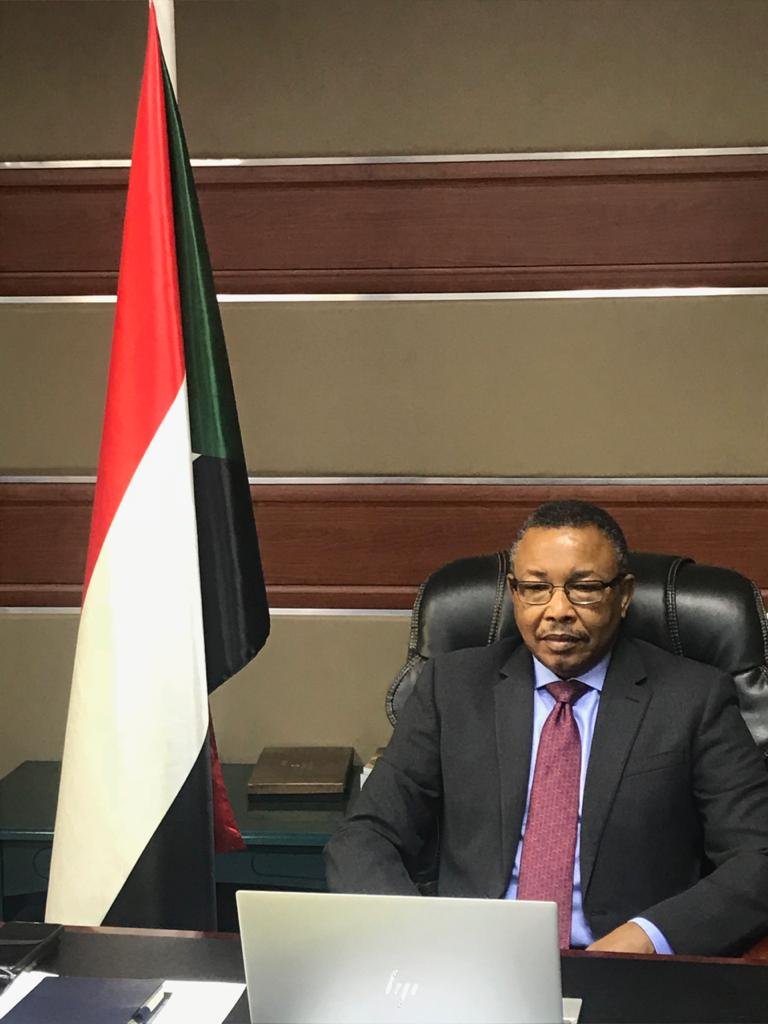 The AU and UN officials congratulated Sudan for the revocation of the country’s name from the list of the countries sponsoring terrorism and the signing of the Comprehensive Peace Agreement between the government and the armed struggle movements, in Juba, a matter that will return Sudan to its normal position among the countries of the world.

The international officials affirmed the UNAMID’s full readiness to provide everything that would assist the transitional government until the end of the UNAMID mandate, next December, and to help the smooth transition from UNAMID to the new UNITAMS mission early next year.

The minister, on his part, appreciated the role being played by the UNAMID during its mandate, affirming the necessity for benefitting from the UNAMID’s experience  in maintaining of security in Darfur.