Ministers of Foreign Affairs and Irrigation of Sudan, Egypt and Ethiopia to hold Meeting Tuesday 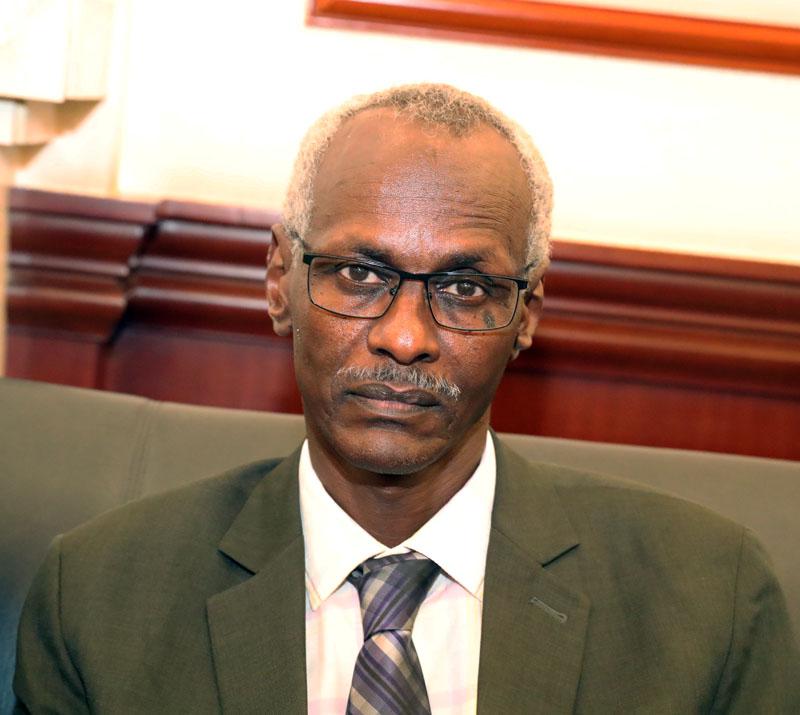 Khartoum, Oct.26(SUNA)- Ministers of Foreign Affairs and Irrigation  to hold  AU-brokered  video conference  meeting  Tuesday  to seek ways of  resuming  the tripartite  negotiations over the Grand Ethiopian Renaissance Dam(GERD) at invitation  from President of the  South Africa and Chairman  of the current  session of the AU , Cyril Ramaphosa.

Minister of Irrigation, Professor Yasser Abbas has sent a message to  the South African Minister of International Cooperation  in which he reiterated Sudan’s adherence to  the AU-Sponsored  Tripartite Negotiations  for reaching a binding  agreement  over filling and operating the dam.

The message affirmed that Sudan could not continue in negotiation with the  the same  ways and means  which were pursued  in the previous rounds  that led  to deadlock.

The Minister praised in his message the positive phone talks which were held between  the Prime Minister Dr Abdulla Hamdouk and the President  of the South Africa and Chairman of the current session of the AU, Cyril Ramaphosa in which they  discussed new options for resumption of the tripartite talks.

Professor Yasser called for supporting the coming negotiations under new mandate from presidents and heads of state of the African Union, saying Sudan would take parting in the Tuesday’s meeting to  discuss over  finding  ways ad methods  of negotiation different from  the ones adopted  in the previous  rounds.