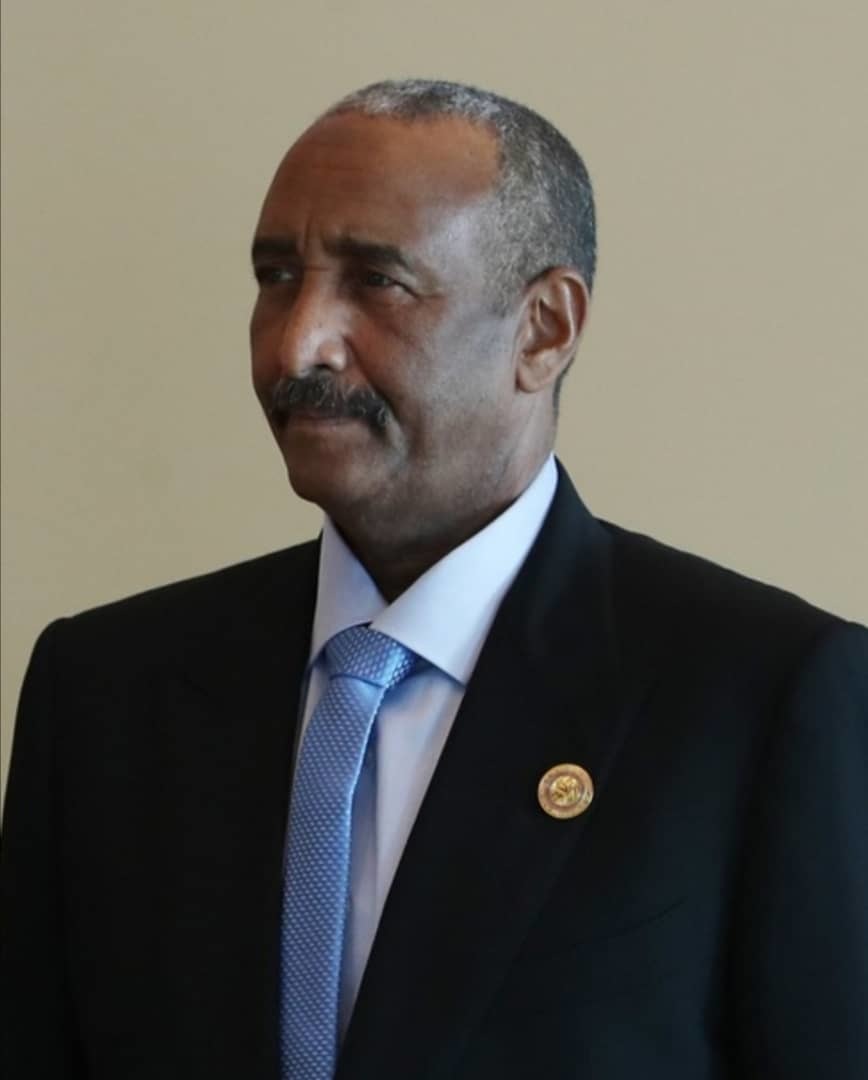 Khartoum, Oct. 26 (SUNA) – President of the Transitional Sovereignty Council, Lt. Gen. Abdul-Fattah Al-Burhan, pointed out that the normalization of relations with Israel is a means to remove Sudan from the US terrorism list, explaining that the United States did not include Sudan in the list only because it was accused of the Dar al-Salam and Nairobi bombings and the destroyer Cole.

Interviewed by Sudan TV on Monday, Lt. Gen. Al-Burhan said that Sudan has exerted great efforts to get out of the terrorism list and that it responded to most of the American conditions, but it failed to get out of that list during the era of the ousted regime, stressing that the former regime’s hostile behavior against many countries has prevented the removal of Sudan from the terrorism list.

He indicated that the government made tremendous efforts to avoid the accusations of religious discrimination that have been existing since the era of the previous regime, as well as distancing the country from the hostile behavior and approach that characterized the former regime in its international relations, noting that the transitional government relied on all the positive changes of the Sudanese revolution, which is a revolution for achieving comprehensive change, including the change in Sudan foreign  relations and putting an end to the religious discrimination and hostility to some countries on the basis of religion, including the State of Israel.
He affirmed that the normalization means the return of Sudan to the establishment of normal relations without hostility to any country in the world, including Israel, stressing that hostility is abnormal and the natural thing is to establish relations that are free from hostility, which was this concept for his meeting in Entebbe with the Israeli Prime Minister, Benjamin Netanyahu.

He asserted the importance of achieving the supreme national interests of Sudan and realizing the change that the Sudanese people aspire for.