China Writes off its Government Loans to Sudan 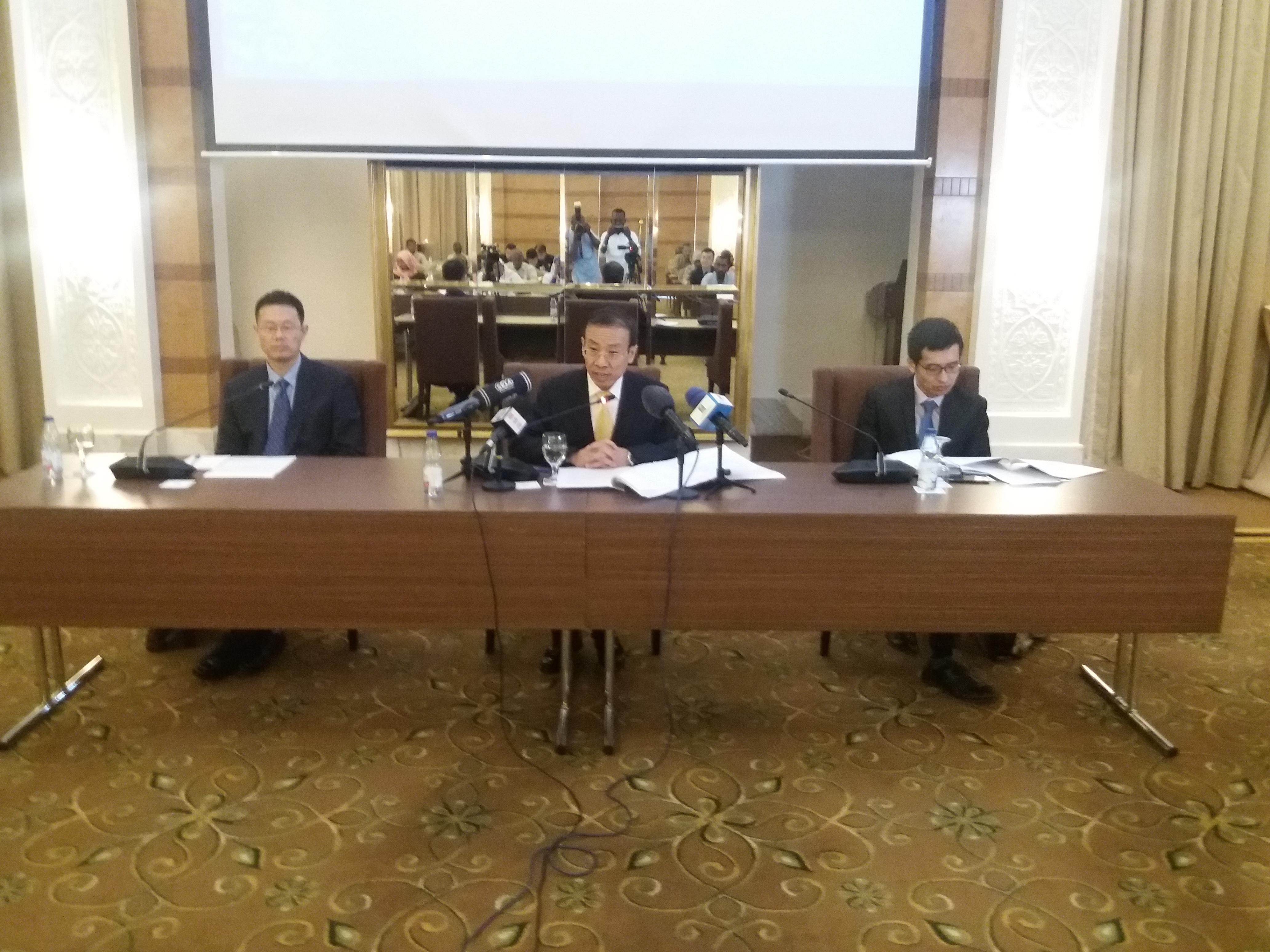 Khartoum, Sep. 13 (SUNA) – The Ambassador of China to Sudan,  Li Lianhe, announced that China has written off all its government loans to Sudan until the year 2015 as part of the cooperation agreements which were signed lately between the two countries.

At a press conference he held Thursday at Al-Salam Rotana Hotel to highlight on outcome of the recent the Africa – China Cooperation Summit Forum, Ambassador Lianhe expected China to write off its government debts to Sudan until the year 2018 in accordance with a pledge of the President of China, Xi Jinping, at the Africa – China Cooperation Summit Forum on September 3, to exempt the African countries from the government loans without interest until the year 2018.

He said that China will provide Sudan with grants and loans without interest during the recent visit of Sudan President Omer Al-Bashir to China to achieve economic development, referring to the signing of cooperation agreements between the two countries in the fields of agriculture, industry and customs.

The Ambassador of China has affirmed his country’s keenness to encourage the cooperation between the two countries in the field of petroleum.

He praised the role played by Sudan for realizing peace in South Sudan, asserting that China will continue to help the African countries solve their internal issues with commitment to the respect of the principles of countries’ sovereignty and non-intervention in the domestic affairs of nations.

On outcome of the recent China – Africa Cooperation Summit Forum, ambassador Lianhe said that China will give priority to implementation of the eight campaigns which include the industrial development, contribution to the building of infrastructures in Africa, easing trade and green development, capacity building and health, people’s communication and the keeping of African peace and security, explaining that China has assigned 60 million dollars to implementation of these campaigns through government assistance, investment and funding from the financial institutions and partnerships.

He affirmed the commitment of China to adhere to justice and mutual gain in the joint cooperation and effectual cooperation for development of the African people’s and realizing sustainable security, safety, development and renaissance in Africa.