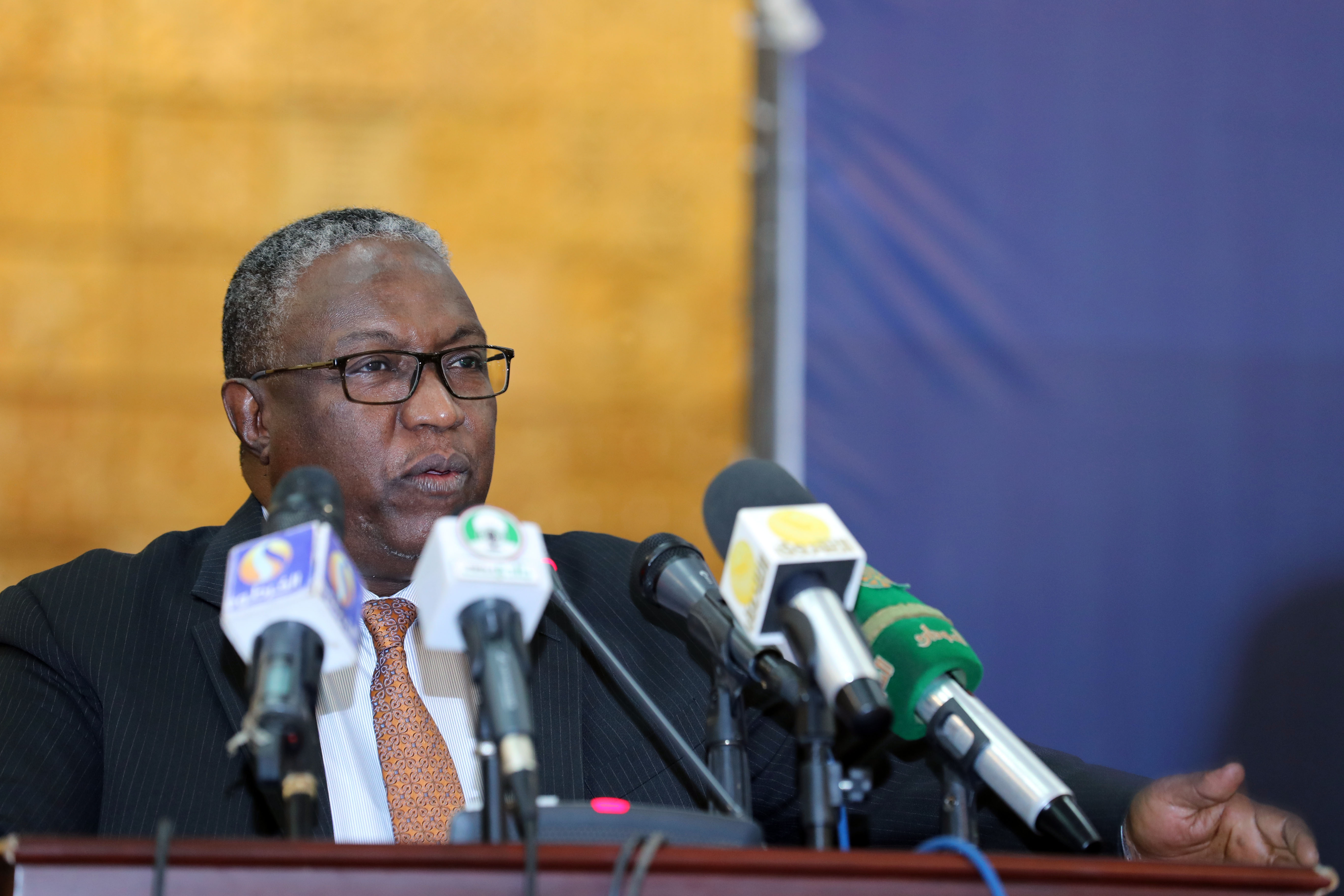 Khartoum, Jan. 3 (SUNA)- Vice - President of the Republic, Hassabo Mohamed Abdul-Rahman, has affirmed the state's sponsorship to the national cultural project toward ensuring the culture's contribution to the economic development and supporting the projects for increasing the production. This came when he received in his office at the Republican Palace Wednesday the Minister of Culture, Al-Tayeb Hassan Badawi, in presence of the Chairman of the Committee for determining criteria for sponsorship of the Presidency to national personalities, Mohamed Yousif, and the Secretary General of the National Council for Culture and Arts, Muwafaq Abdul-Rahman. The Vice - President was informed on the report of the cultural committee for celebrating the 62th anniversary of Sudan Independence Day as well as reports on the centennial anniversary for martyrdom of Sultan Ali Dinar, implementation of the national project for enhancing the peace culture for the year 2017 and the ongoing arrangements to fund the project of Kadugli as the Capital of Sudanese Heritage. The Minister of Culture said that the Vice - President was informed on the proposals on selection of the national personality for the year 2017. MO