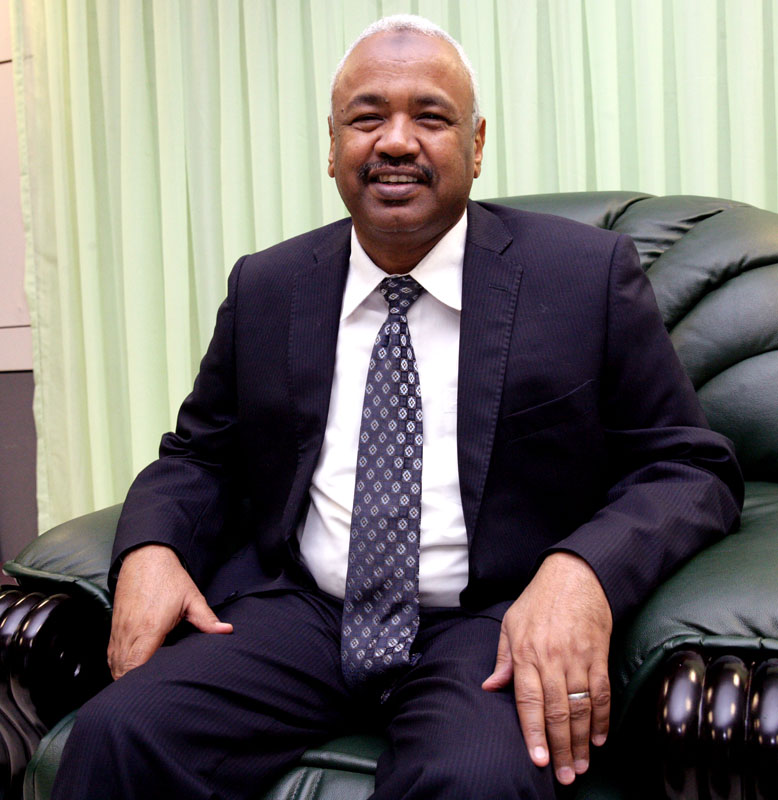 Khartoum, Mar. 4 (SUNA) - The Rapid Intervention Forces (RIF) have arrested the main suspect in the bloody clashes between the tribes of Hammer and Kababish which took place, last year in the north and west Kordofan states . General Prosecutor, Maulana, Omer Ahmed Mohammed told SUNA, Sunday, that the suspect was handed over to the police and the Public Prosecutor's Office began to investigate into the case .