El Fasher Jan.6(SUNA)-The Wali (governor) of North Darfur State, Mohamed Hassan Arabi said lack of money, absence of prosecutions and court in vast areas of the State  heightening of culture of unaccountability and absence  of state authority were the main reasons  that impeded police forces  to pursue  criminals  in many localities  of the state.

This came a series of meetings he held during his field visit Tuesday to localities of Al Tina, Ambaro, Kornoi which last for one day and in which he was accompanied by  several members of the State government security committee.

Arabi pointed out that  the State government would immediately start securing the trade road that links capital of State with localities  of Kutum-Ambarao-Kornoi-Al Tina  without waiting formation of the peacekeeping force as security preservation, securing  the voluntary repatriation  for displaced people are responsibility of the state government .

He unveiled  the Public Prosecution commitment to appoint a prosecutor  in any of the three  localities.

The Wali supported  water  service project  in Ambaro locality  and another  10 million pounds a 50,000 pounds for  the Locality’s’ youth center.

The Wali, earlier , announced support of  three million pounds  for security and service in Kornoi locality.

The  two leaders  of native administration demanded the  state government  to rehabilitate  service facilities which were  destroyed  by the war so that  the two localities be attractive for  displaced persons  and refugees to return. 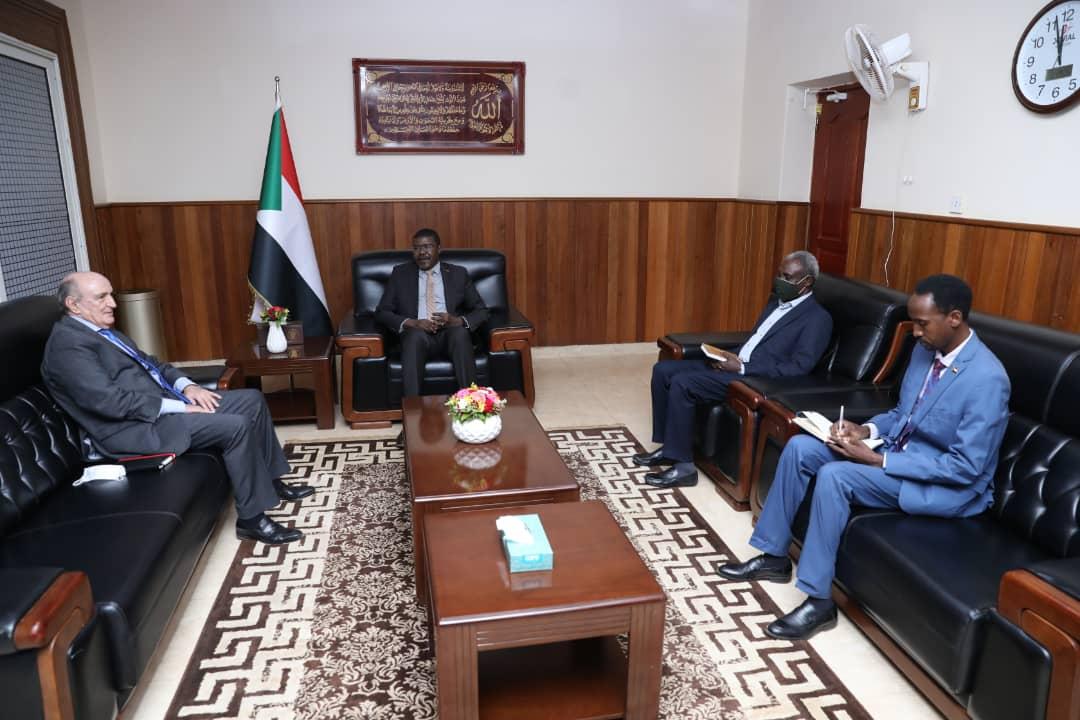 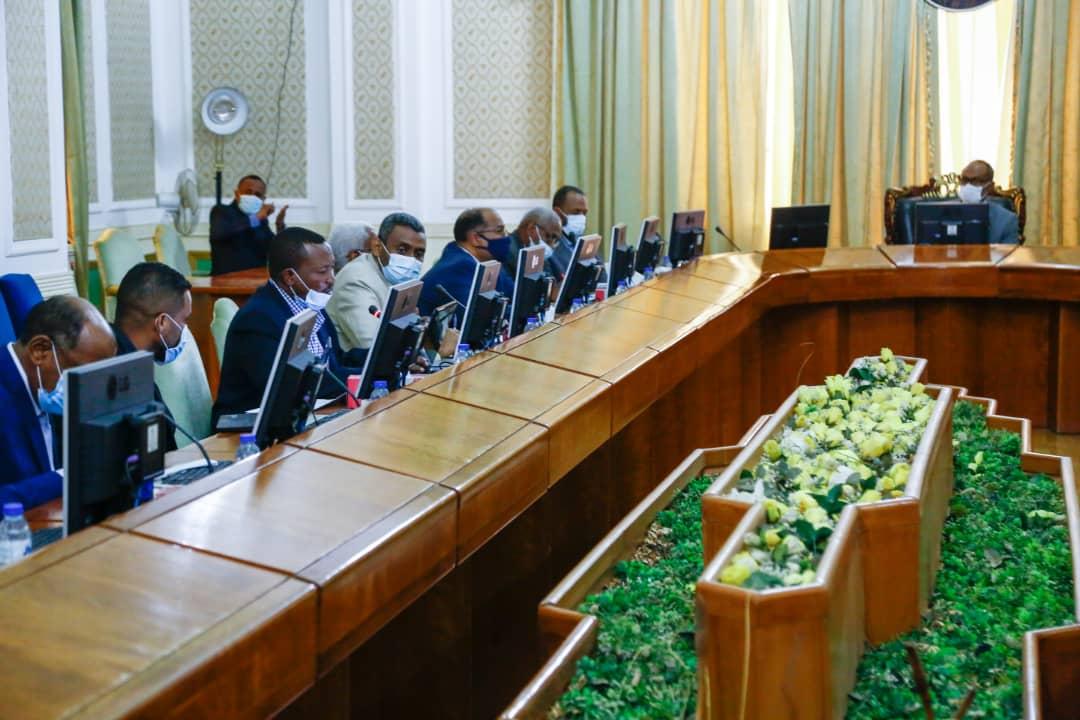