Khartoum, Jan. 11 (SUNA) – The Sudan News Agency (SUNA) has issued a clarification on its apology to host the press conference of the Sudanese Professionals Association that has raised much controversy.

According to the clarification, SUNA forum is part of the daily editorial work of the agency and its goal is for SUNA to organize press conferences, activities and dialogues that serve as appropriate editorial and news material to serve the media in particular and the public in general, therefore the approval to hosting any activity in SUNA is an editorial decision of the agency.

The clarification stated that SUNA deals with all issues of public concern as topics that need to be followed up and covered in its sites and by those involved them and enlighten the public opinion about these issues, stressing that the news agency is not obliged to make its forums available for mobilization and for the call for strikes and demonstrations or the similar activities or their interpretation.

According to the clarification, SUNA does not want its forums to become a place for direct political dispute management, indicating that speaking from the SUNA form does not grant or deprive legitimacy from anyone.

According to the clarification, SUNA provided its news forum for the Sudanese Professionals Association on December 27, 2020 on the issue of martyr Baha-Eddin Nouri, and hosted a press conference of the association on January 3, 2021 on its position on the Trade Unions Act, and published the full texts and videos in this regard, that all of which have included sharp criticism to the government policies.

The news agency said that the Professionals Association submitted a third application on January 9, 2021 to talk about the case of martyr Baha-Eddin Nouri, explaining that this time, the agency’s administration decided not to host this activity because SUNA has already given enough chances for the association.

SUNA pointed out that it would like to clarify and stress that the organization of any activities in SUNA is completely subject to its editorial policies and the decisions and assessment of its editorial board and administration, but not a legitimate right for anyone who believes that he has a message of concern to the public opinion.

SUNA forum to host Unit of Combating Violence against Women

Gatluak: I do not see any difficulty in reaching an agreement on pending issues 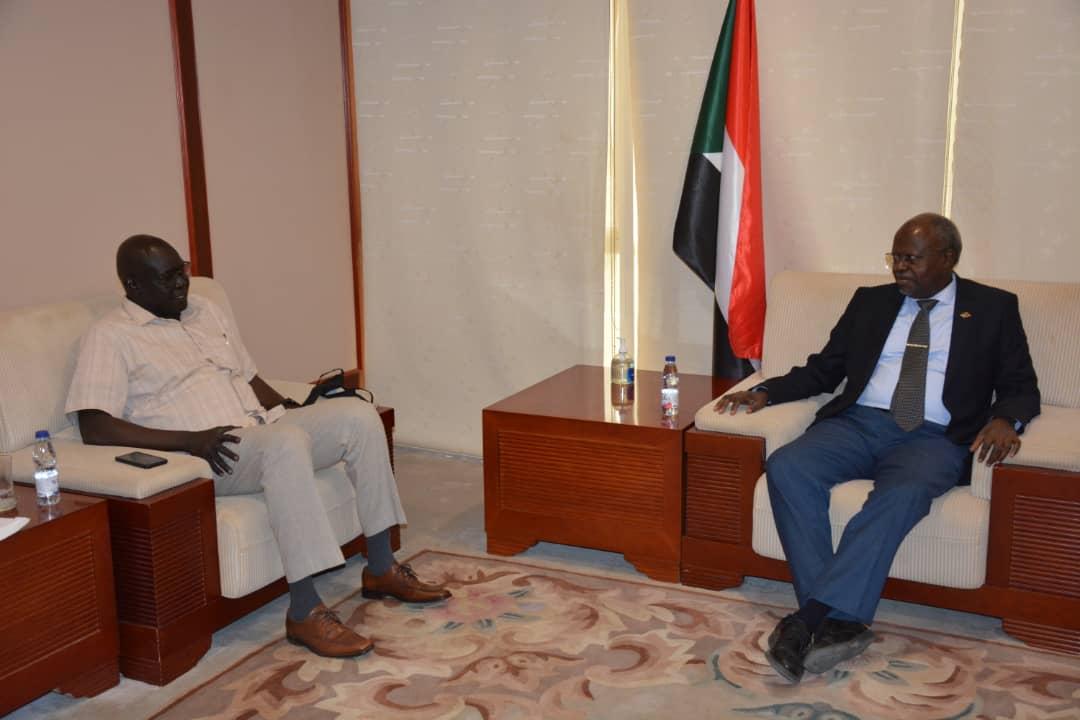 Sudan and South Sudan discuss aspects of cooperation in oil 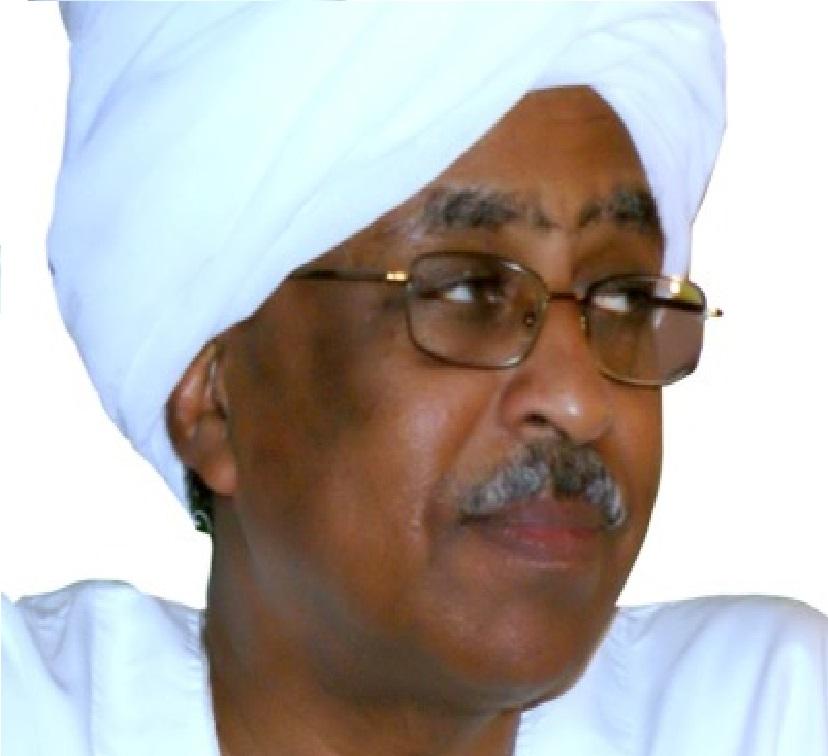 Document of Call for Unionist Unity to be Signed on Wednesday