Sudan Joins Conventions against Torture and Protection from Enforced Disappearance

Khartoum, Feb. 24 (SUNA) – Sudan permanent envoy to the United Nations, Ambassador Ali bin Abi-Taleb, Wednesday announced in his speech before the general sitting of the 46th session of the Human Rights Council in Geneva the agreement of Sudan to join the Convention against Torture and other Cruel, Inhuman or Degrading Treatment or Punishment, and the Convention for the Protection of all Persons from Enforced Disappearance.

He said that the agreement to join the conventions comes in line with the great efforts that Sudan government has been exerting to enhance the respect and protection of human rights in the country, and also comes in fulfillment of Sudan pledges, which it gave, on more than one occasion, to join international human rights conventions.

Ambassador Abi-Taleb reviewed in his address all the effort exerted in the past year for enhancing human rights in the country, especially the signing of Juba peace agreement and the various legal amendments and reforms in the laws that posed violations of the women and child rights and the freedom of religion and belief.

He also renewed the full commitment of Sudan to cooperate with all the regional and international human rights mechanisms toward enhancing the human rights situation in the country. 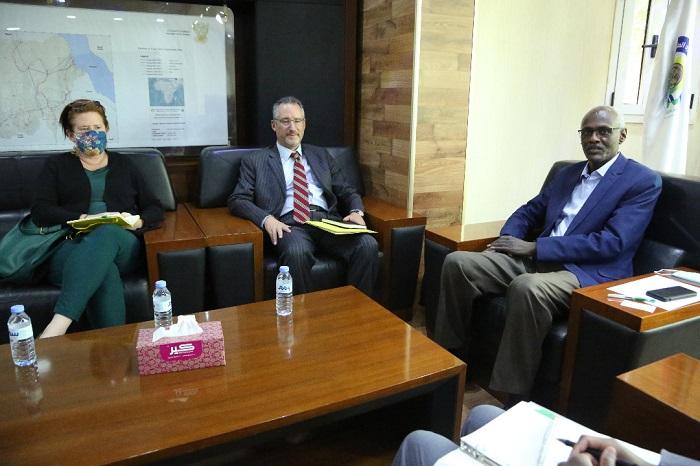 Easter Holiday set for May 1-3