Khartoum, April 22 (SUNA) - Member of the Transitional Sovereignty Council, Chairman of the Higher Committee of the Conference on the System of Government in Sudan, Mohamed Hassan Al-Taishi, revealed existence of understandings and an agreement made on the recommendation of the Higher Committee to declare a governor for the Darfur region, provided that his executive duties begin with the holding of the conference.

Al-Taishi stated when addressing the eighth meeting of the Executive Committee of the Conference on the System of Government in Sudan, which was held today at the Ministry of Federal Government, that the peace agreement approved regional governance for Darfur.

Al-Taishi indicated that there is a political decision to return to the regional system of government, but that there are no structures, authorities, or any levels of government, pointing out that this does not prevent the political entitlement and does not contradict with the continuation of the conference’s procedures, calling for more preparations for the conference.

TSC President Meets Vice-President of the Republic of South Sudan

Hamdok: Today we saw the world welcoming us to its fold like non before 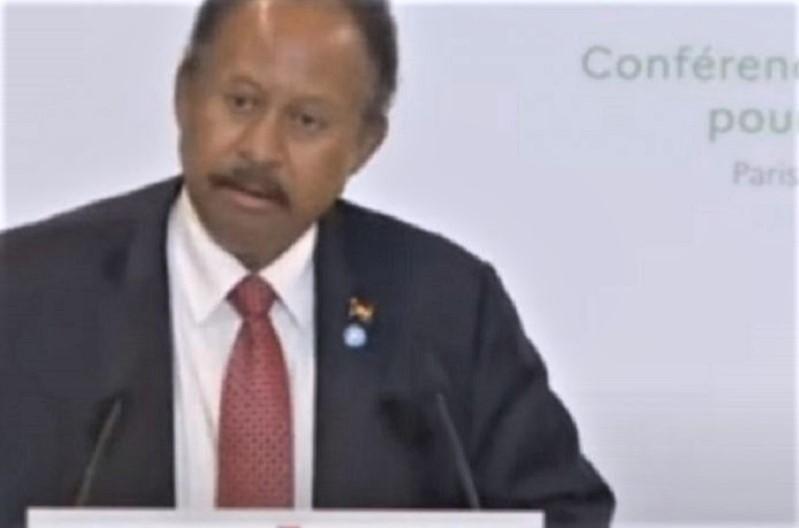 PM: There are big opportunities for investors in Sudan 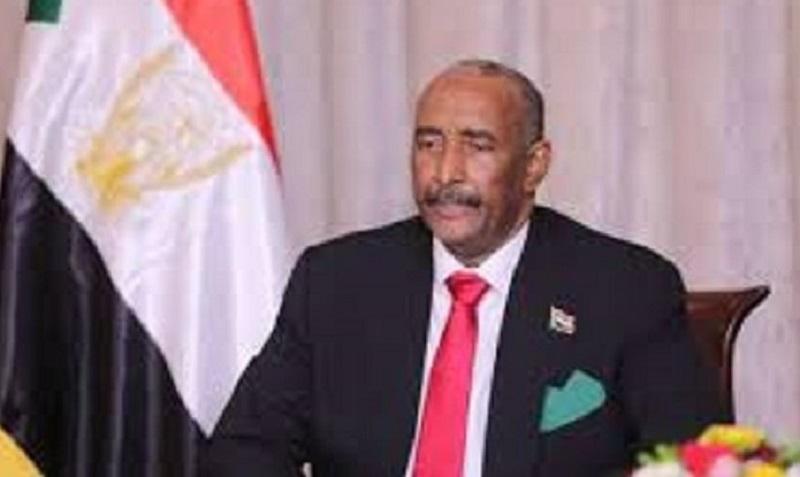