Promotions and relieving for GIS officers

Khartoum, April22 4 (SUNA) - Chairman of the Transitional Sovereignty Council, Commander-in-Chief of the Armed Forces, General Abdel Fattah Al-Burhan issued decisions according to which a number of General Intelligence Service officers were promoted in different ranks. The decision has , sent a number of officers in different ranks to retirement. The GIS Information Office stated in a press circular that these decisions come within the orderly and routine procedures within the framework of the budget and the normal structural arrangement that take place every year in accordance with the GIS laws and regulations. 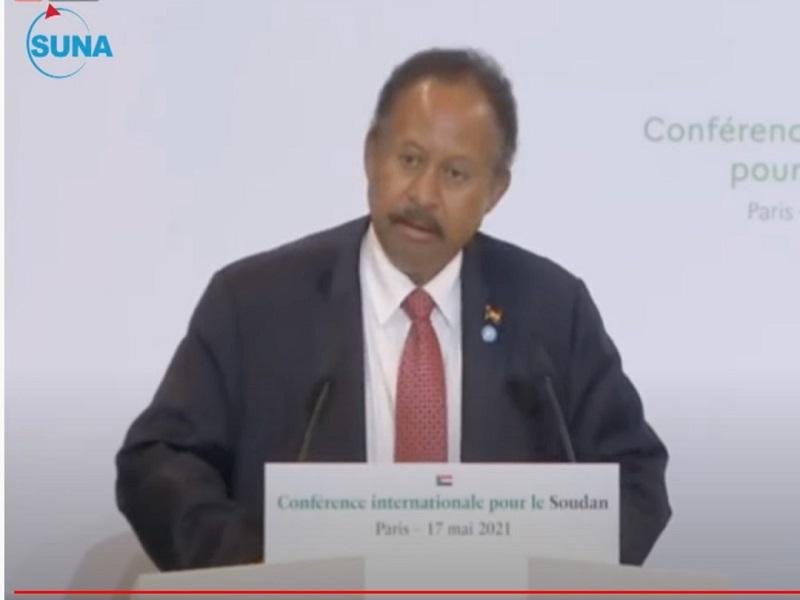 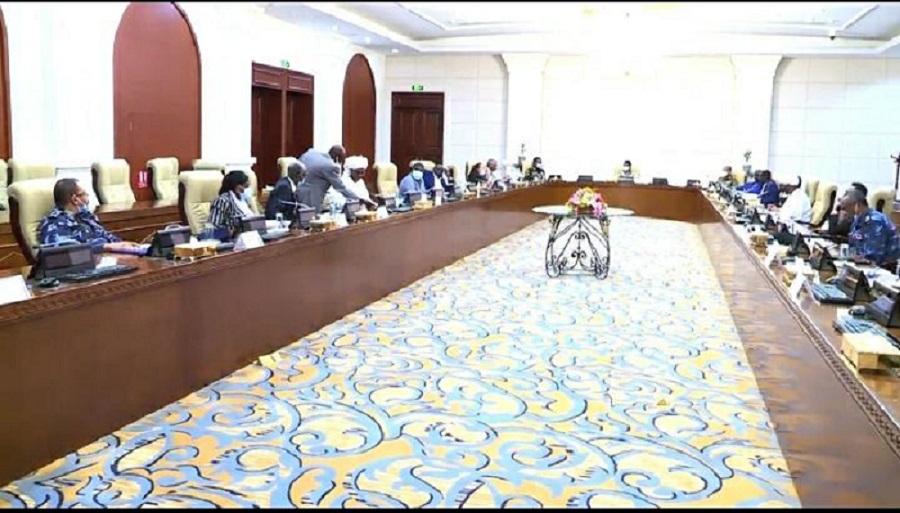