Khartoum, May 4 (SUNA) - Eritrean President Isaias Afwerki arrived in Khartoum today on a two-day visit to Sudan during which he holds talks with President of the Transitional Sovereignty Council Gen. Abdel-Fattah Al-Burhan on ways and means of consolidating the bilateral relations between the two countries besides issues of mutual concern.

The Eritrean President, who is accompanied by Foreign Minister Osman Saleh and Presidential Adviser Yemane Ghebreab, was received upon arrival at Khartoum Airport by the President of the Transitional Sovereignty Council, ministers and senior government officials.

Roads Leading to Army HQs to be shutdown on Tuesday 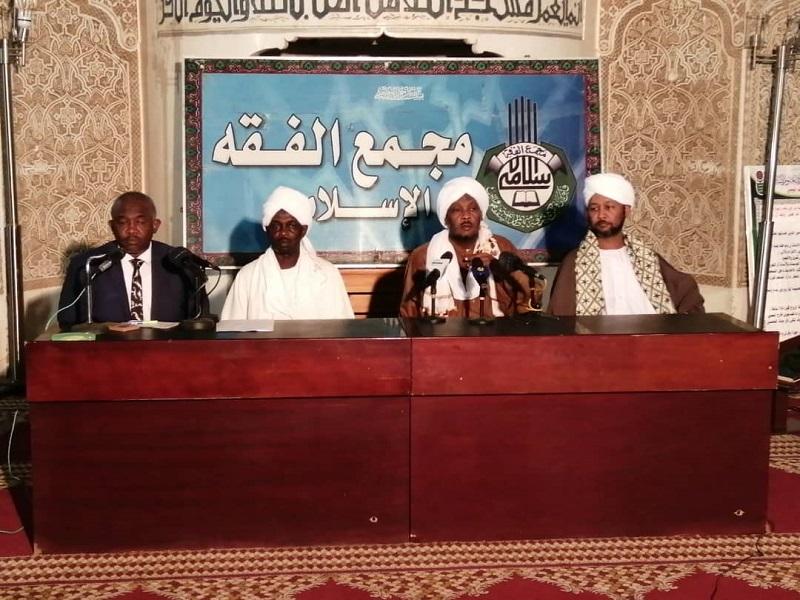