Roads Leading to Army HQs to be shutdown on Tuesday

Khartoum, May 10 (SUNA) – The General Command of the Armed Forces announced in a release issued by the Military Information Monday that all roads leading to the General Command will be closed on Tuesday, 29 Ramadan 1442 AH, corresponding to May 11, 2021.

The General Command called on all the citizens to avoid approaching the area and to take alternative road to preserve security and stability. 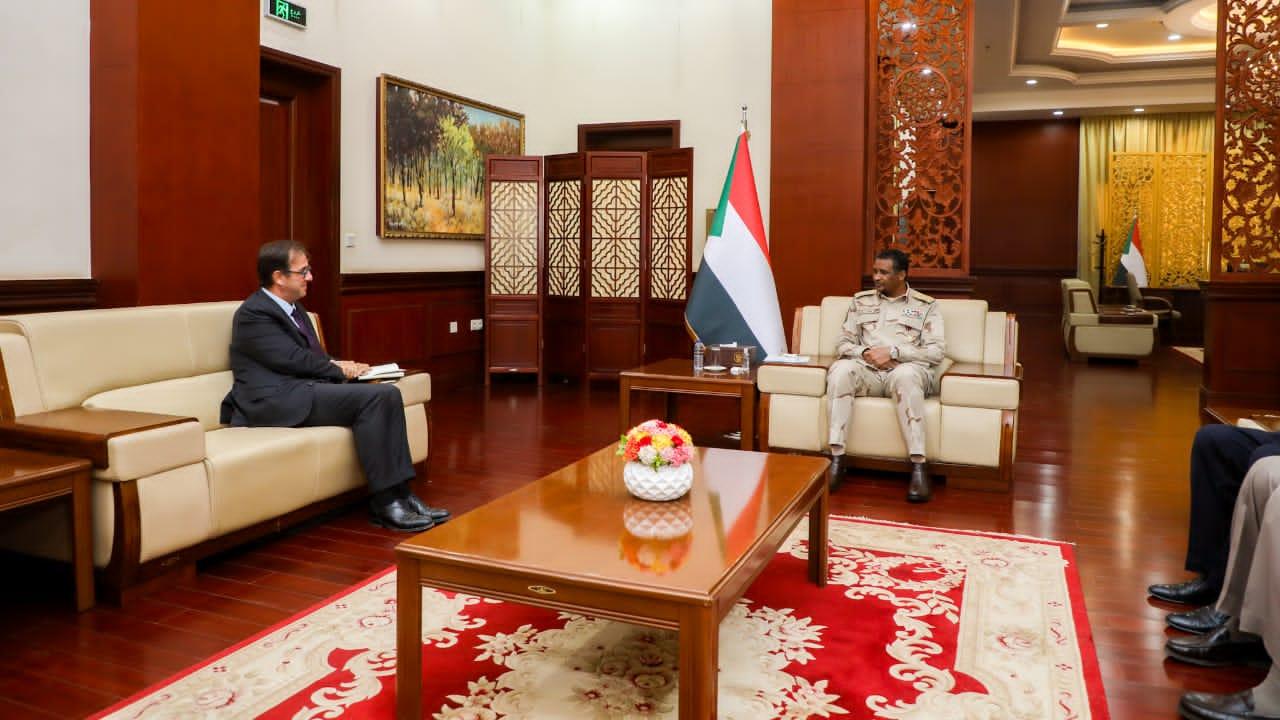 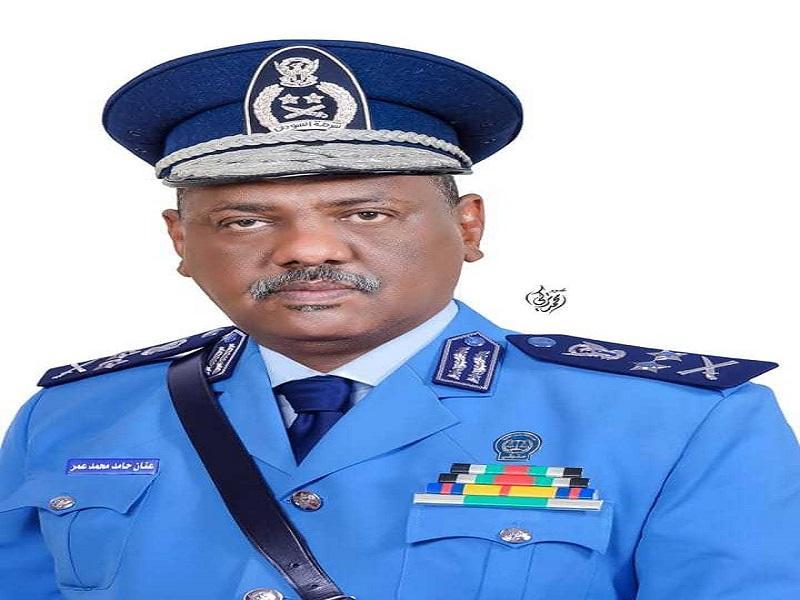