Khartoum, May 11(SUNA)-  Ariab Mining Company (AMC) has prepared  a number of  projects for partnership with major international companies and benefiting  from  the advanced technology for extraction of gold, copper and other minerals.

The Director General of the Company, Al-Sadiq Ibrahim revealed that the company has already prepared proposals of establishing a factory for treatment of minerals and extraction of gold.

The designed capacity of the factory is estimated of producing 2 million tons of minerals annually at a cost of 50 million Euros.

Ibrahim estimated that the factory is expected to extract 15 tons of gold and 90 tons of silver.

In addition he said that a feasibility study was prepared to design water line extended to 170 kilometer long for River Nile at a cost of 50 million euros.

According to Ibrahim the earning of the project is estimated of 740 million euros annually.

Meanwhile Ibrahim affirmed that his company has already received offers for partnership from major international companies. 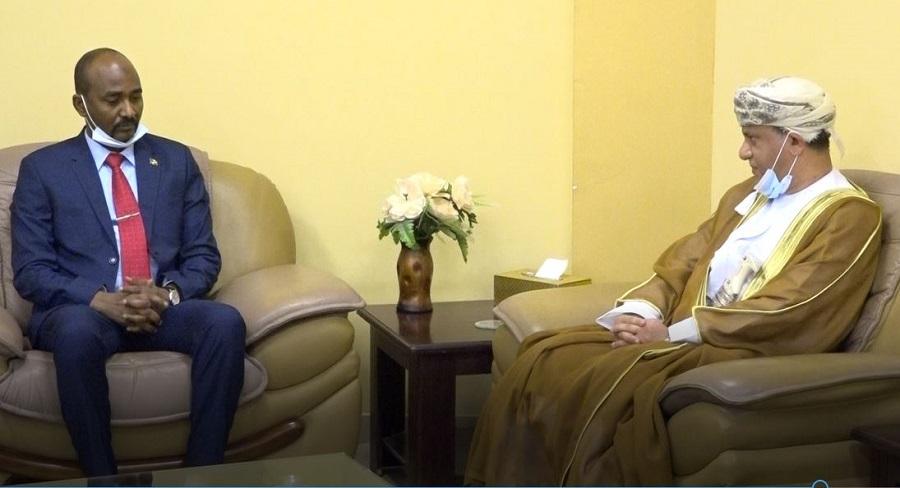 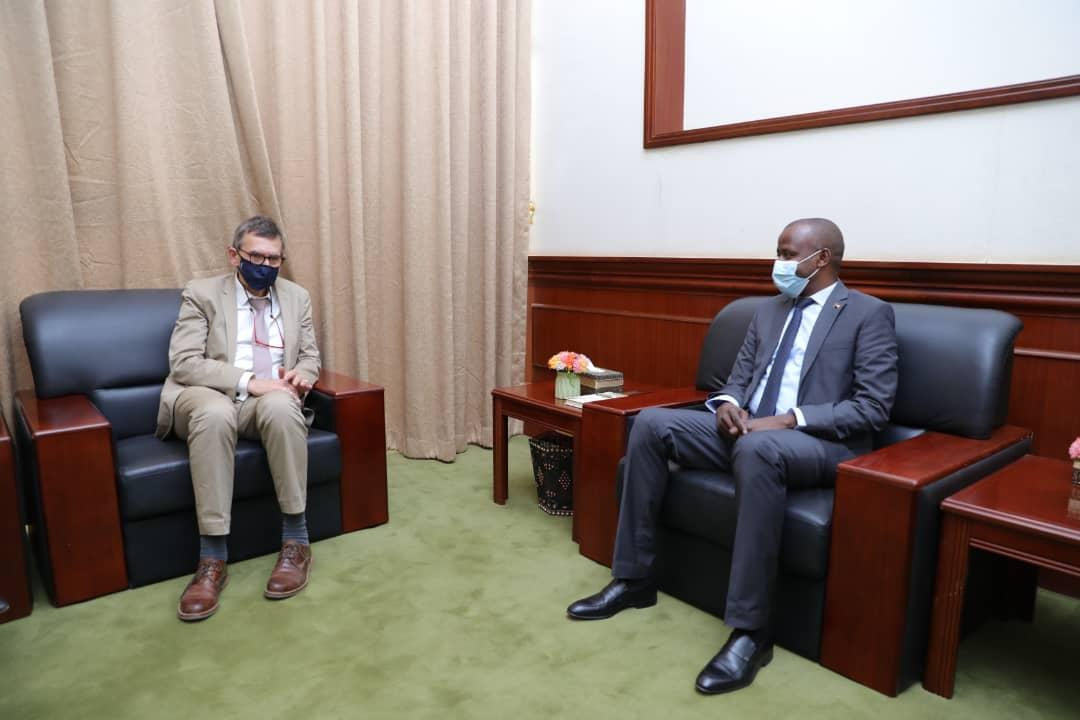