Juba, May 26(SUNA)-President of the Transitional Sovereignty Council (TSC), Geb. Abdul Fattah Al Burhan has underscored  the government  commitment to implement agreement  would be reached  in the Juba peace talks  saying” our heart is open  and we are determined to accomplish  Sudan’s peace which we have started in the previous  deals.”

President Al Burhan said m while he was addressing the inaugural sitting of the  peace negotiations between the governemt and the Sudqan People Liberation Movement(SPLM) in Juba, capital osf the Republic of  South Sudan , that the government  would stick to dialogue  until it reaches to satisfactory  agreement  that meets aspirations osf the people of Sudan  and constitutes for  Sudan  in which  the all enjoy the  rights and duties , one Sudan that does not discriminate  people on bases  of religion  or color.

The TSC President praised the commander Abdul Aziz Al Hilu for siding with peace , saying  the door which has been opened  for realizing peace  would remain open  for  all peace seekers.

Al Burhan  expressed appreciation  to government of  the South Sudan  and President S alva Kiir  for hosting  Sudan peace talks, and Sudan’s partners and friends. He called the international community to  help Sudan and the South Sudan address impact of the long war, saying “ the two countries will stand with each other  to achieve peace .

President Al Burhan also  called Abdul Wahid Mohamed Nur  to join the   process of change  and  engage  and  participate in  construction of  the Sudan, stressing  that the change being made by the Sudanese people was a real one , stressing on necessity of  work together  to make the peace process a success . 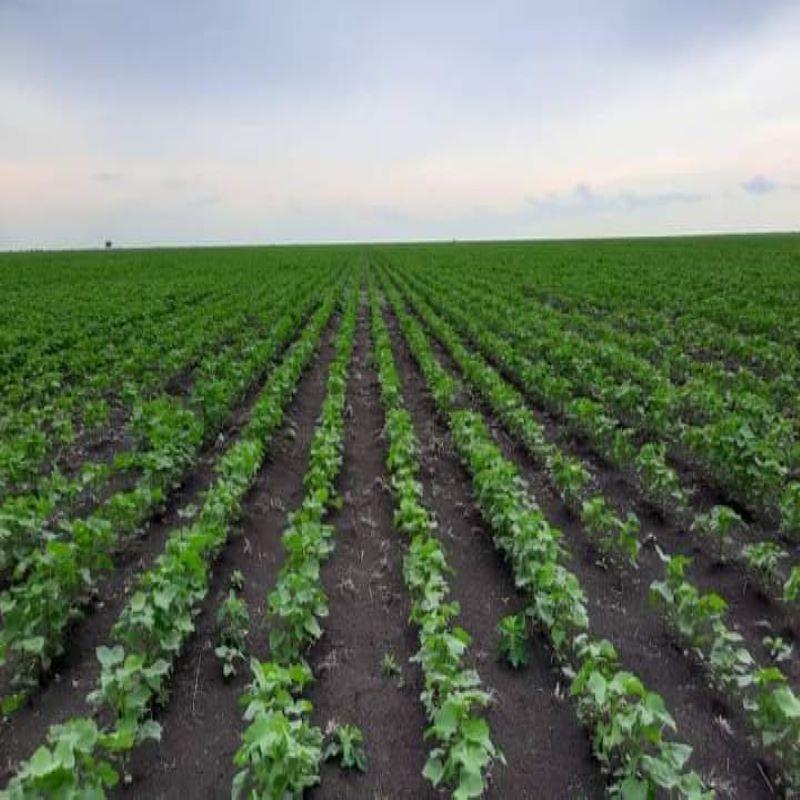 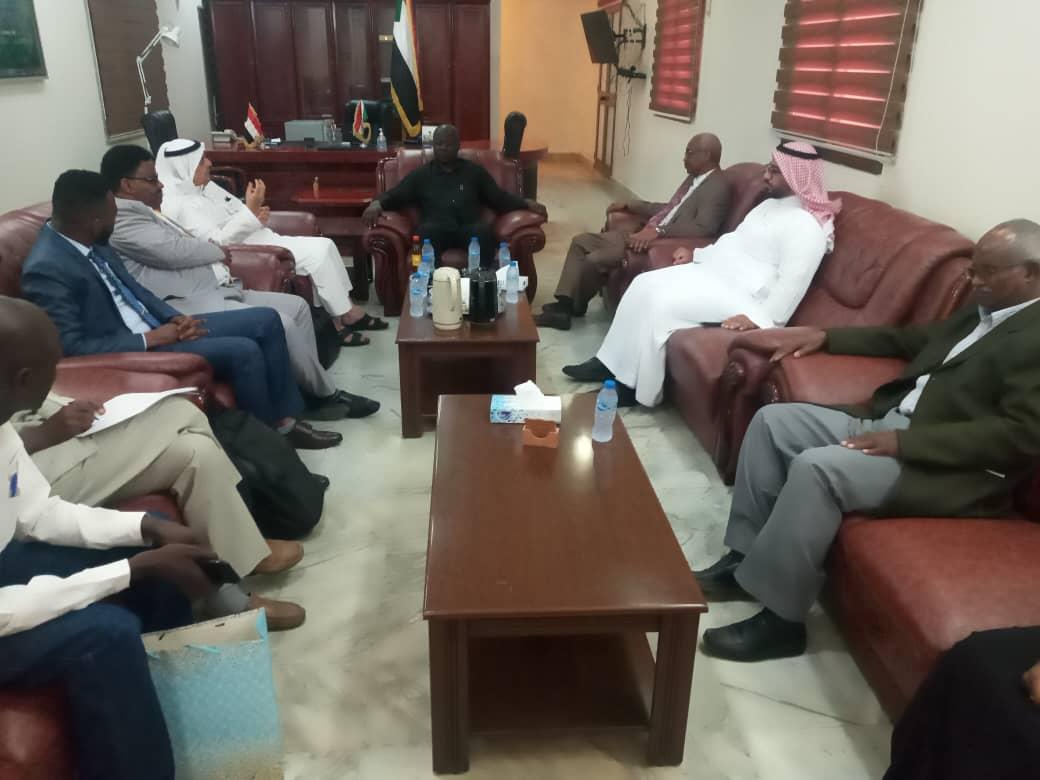