Saeed: Visit of the Federal Delegation to Port Sudan has Achieved Several Goals

Culture and Information Ministry Undersecretary , Rashid Saeed, who  accompanied  the Minister  in his visit  to the Red Sea State , said in a statement  to SUNA at the end of the delegation visit  that the  delegation  received the US ship loaded with wheat  which was provided as support to Sudan within framework of restoration of Sudan’s relations  with countries of the world  and within framework of  revocation  of Sudan  from the state sponsors of terrorism list, a matter which , he said , affirms  restoration of cooperation between the two countries.

Rashid unveiled  that  the government has  stockpile  of wheat  sufficient to cover the country’s need until the end of this year.

He also uncovered  that there would be a second ship load of wheat of 420,000 tons in next year.

He said the delegation paid  visit to Shafi  Salt Factory which was  owned by the former Vice –President of the Republic, Ali Osman Mohamed Taha  which was taken  over  by Elimination  of Empowerment Committee  and  came to still  and  that the Minister  of Industry  has given directive for immediate operating of the factory after its property  has been transferred to the Ministry of Finance

Rashid said the delegation  held extended meeting with the  government of the Red Sea State and discussed  issues related to  commerce and industry as well as  culture , information  and tourism  and  that  solutions were  put  to  issues discussed.

He pointed out that  the visit has sent  important message  that Sudan has  come back to  the international community  and that its relations with the United States have restored. 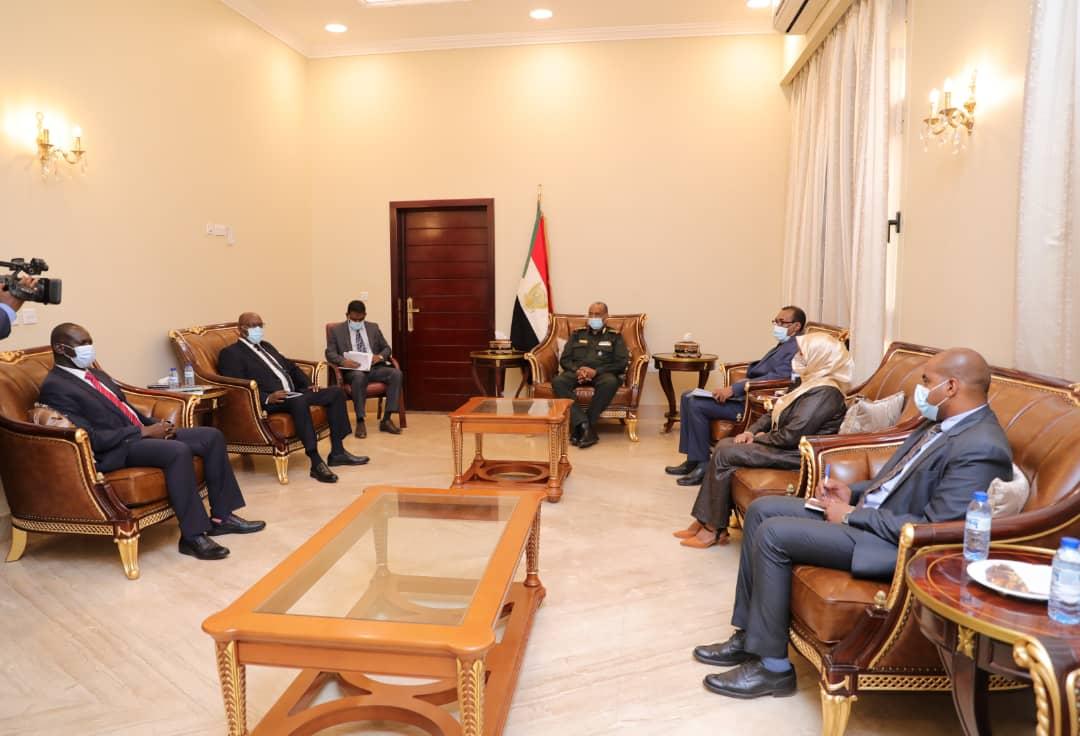