hartoum, June 24 (SUNA) – The Sudanese Professionals Association (SPA) has called on its partners in the Forces of Freedom and Change (FFC) and the parties to the peaceful process, signatories of Juba Peace Agreement to work together to realize the tasks of the Transitional Period.The SPA said in press release that it has got acquainted with the initiative introduced by the Prime Minister, Dr.  Abdalla Hamdouk in which he stressed the necessity for reaching a consensus among the components of the socio-political change in Sudan to realize the requirements of the glorious December Revolution including the political democratic transition, holding of the elections and achieving the revolution’s slogans of freedom, peace and justice.. 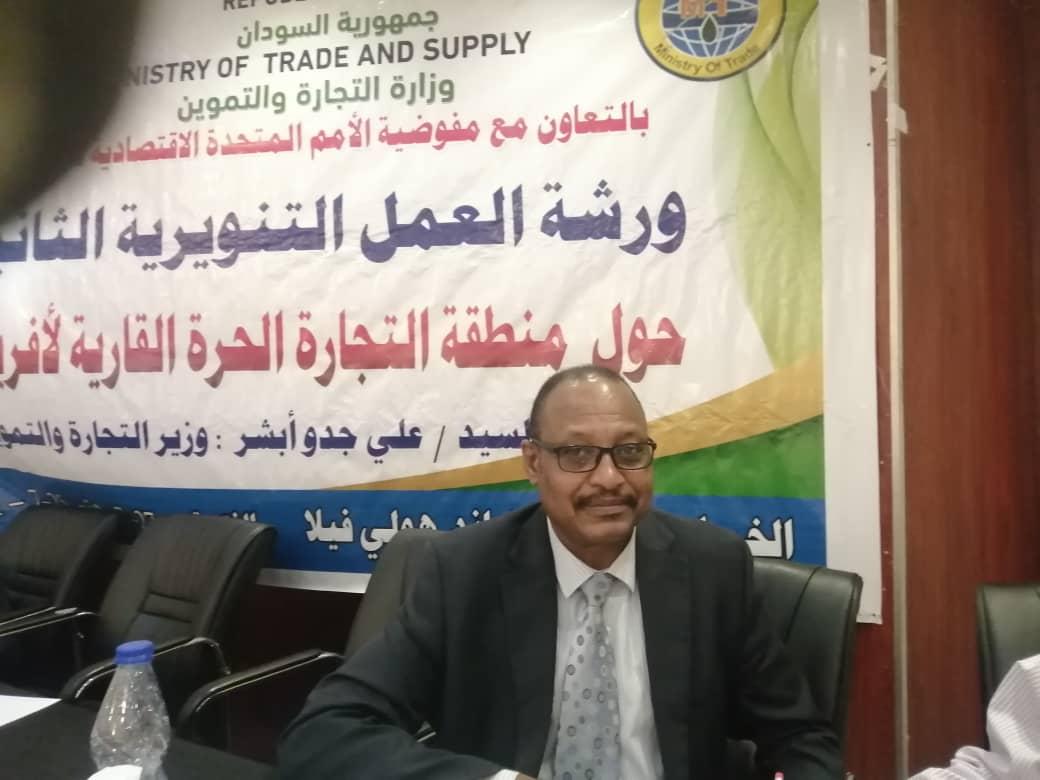 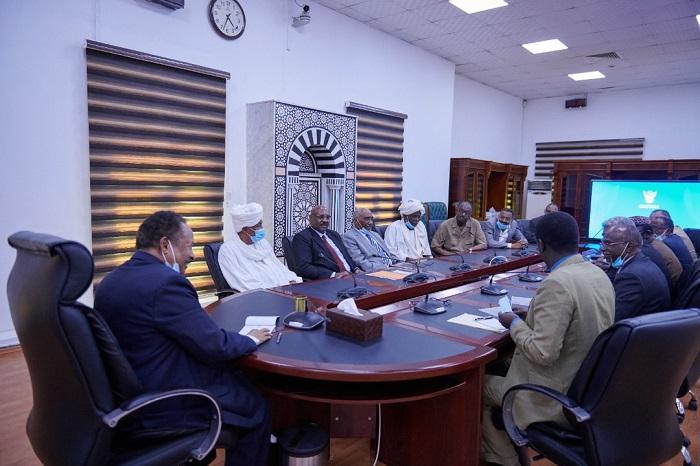 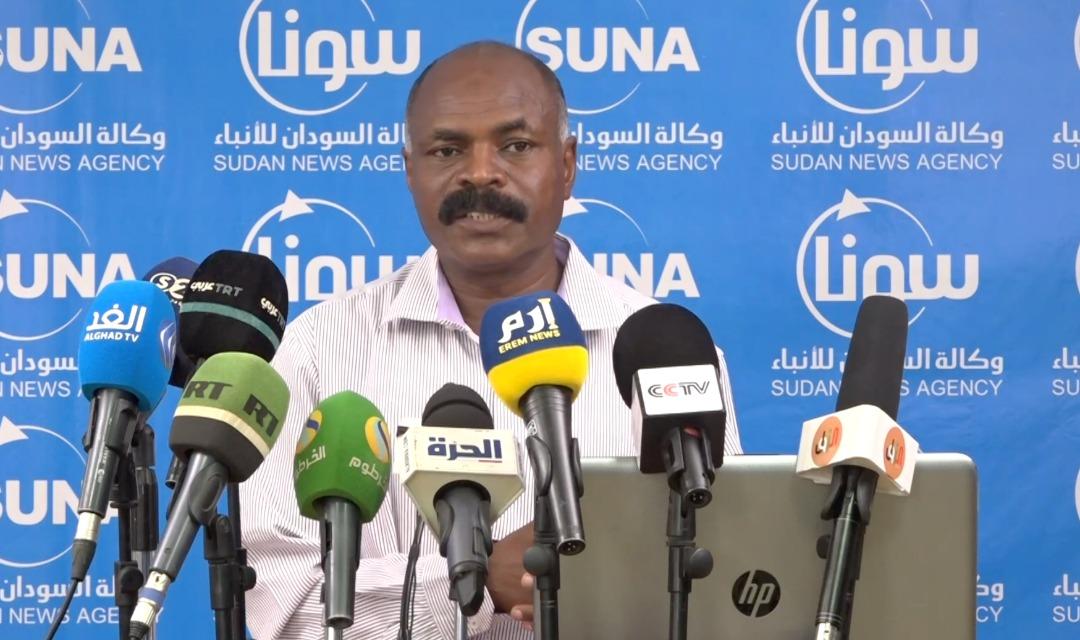