Khartoum, June 26 (SUNA) – The Minister of Federal Government, Buthaina Dinar, announced that a number of decisions were taken by the government to address issues of peace, achieve justice, and mobilize support for the implementation of the Juba peace agreement for peace in Sudan, especially the security arrangements clause. She explained in the press conference held on Saturday evening at the Sudan News Agency (SUNA), to inform about the recent decisions of the Council of Ministers that the Council, that the government decided the resumption of direct dialogue with the Sudan People’s Liberation Movement-North led by Abdul Aziz Al-Hillu as soon as possible, and the signing of a framework agreement to advance the issue of reaching a comprehensive peace agreement in the country, and urged the Movement of Sudan Liberation Army, led by Abdul-Wahid Mohamed Nur, to join the peace process. She said that the Council of Ministers decided to provide the necessary resources to ensure the implementation of the Juba agreement for the peace in Sudan, and the extradition of those wanted to justice before the International Criminal Court, in addition to addressing the problems of eastern Sudan in all its dimensions with the participation of all parties and holding the Governance and Administration Conference. Buthina said that that the Council of Ministers affirmed the support and backing of the Armed Forces in their redeployment within the Sudanese territories on the eastern border to preserve the security and properties of citizens in the border areas, and to support the Police Forces with all the necessary aid and capabilities to enable them to keep security and the rule of law.  She indicated that the Cabinet also decided to expedite the discussion and approval of the necessary laws: the Internal Security Act, the Police Forces Act, the General Intelligence Service Act, in addition to providing the necessary resources to speed up the implementation of the security arrangements protocol of the Juba agreement for the peace in Sudan, in addition to the formation of a ministerial mechanism to carry out the necessary reforms in the General Intelligence Service in cooperation with all concerned authorities, strengthening the security at the oil fields. MO 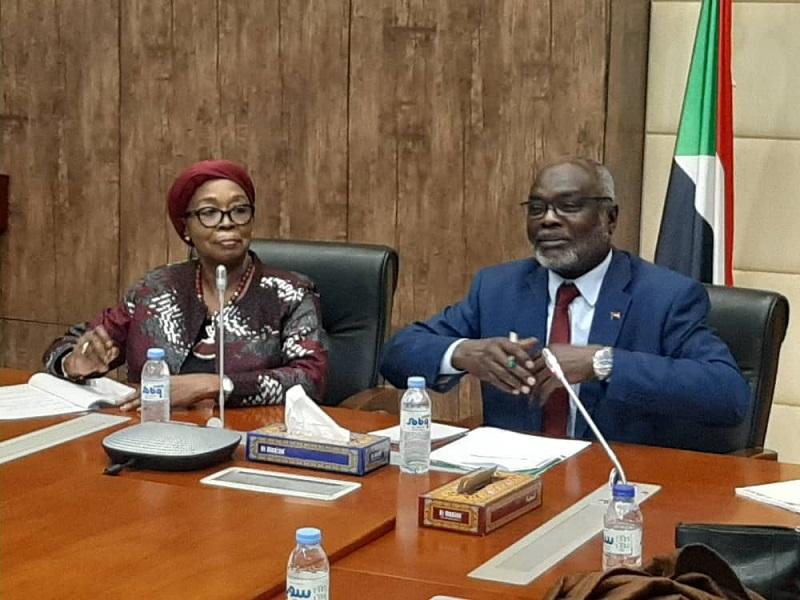 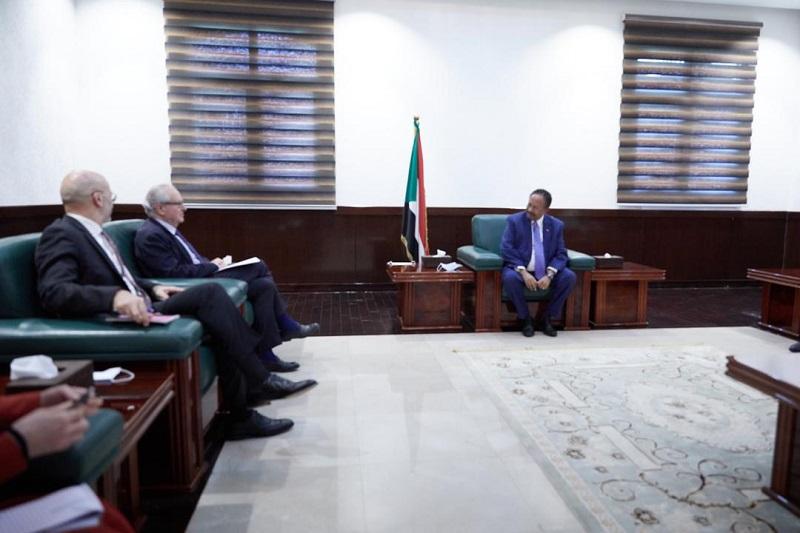 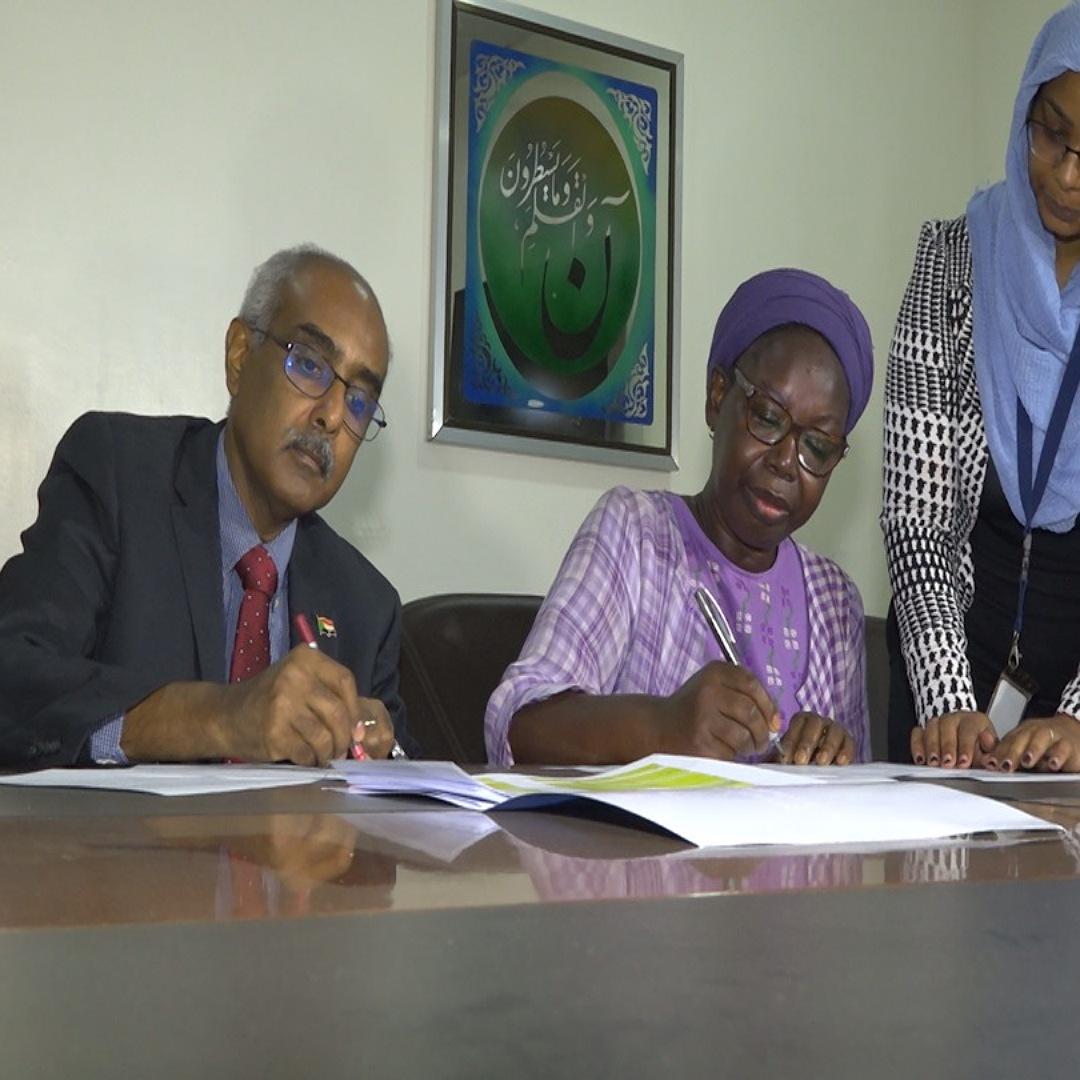