Khartoum, Sept.  10 (SUNA) - Prime Minister, Dr. Abdullah Hamdok and the Council of Ministers mourned today, to Sudanese people, the martyrs of the crew of the stricken People’s Armed Forces plane in Al- Jomoiya Al-Taris village in the of the West Nile.

The bodies of three of the martyrs were found, and efforts are still being made to find the rest of the crew by all the competent authorities.

The mourning statement has extended thanks to the people of Al- Jomoiya Al-Taris village for their stand and support to the Armed Forces and the other Regular Forces during the incident. 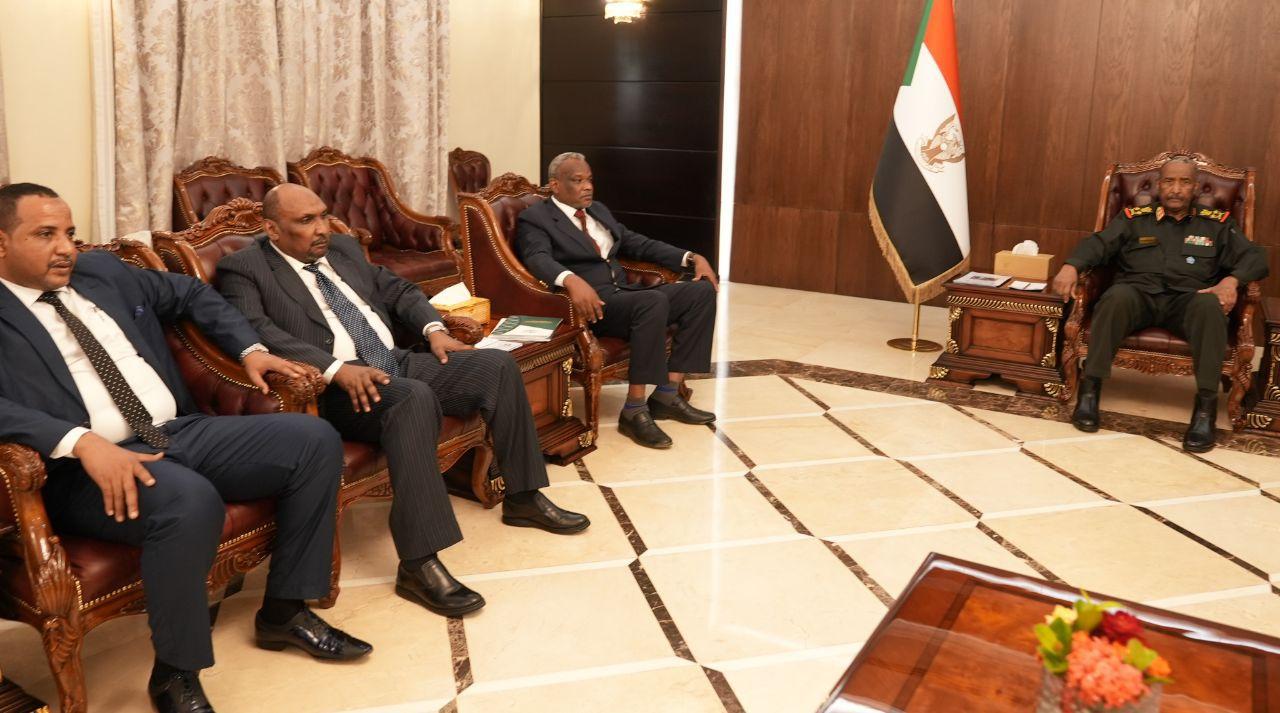 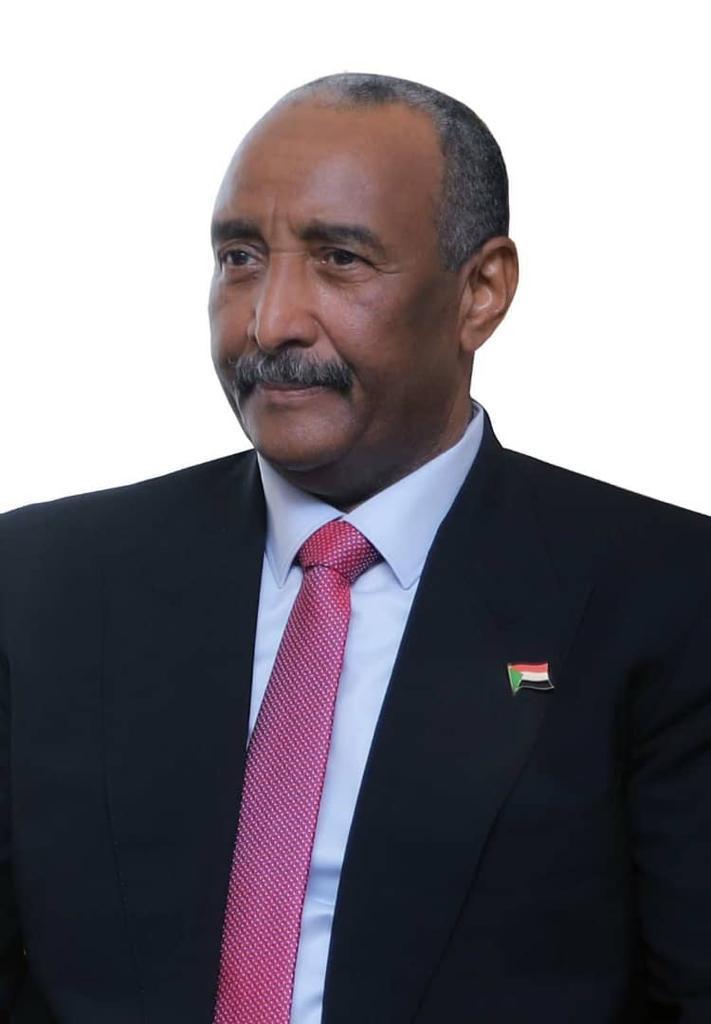 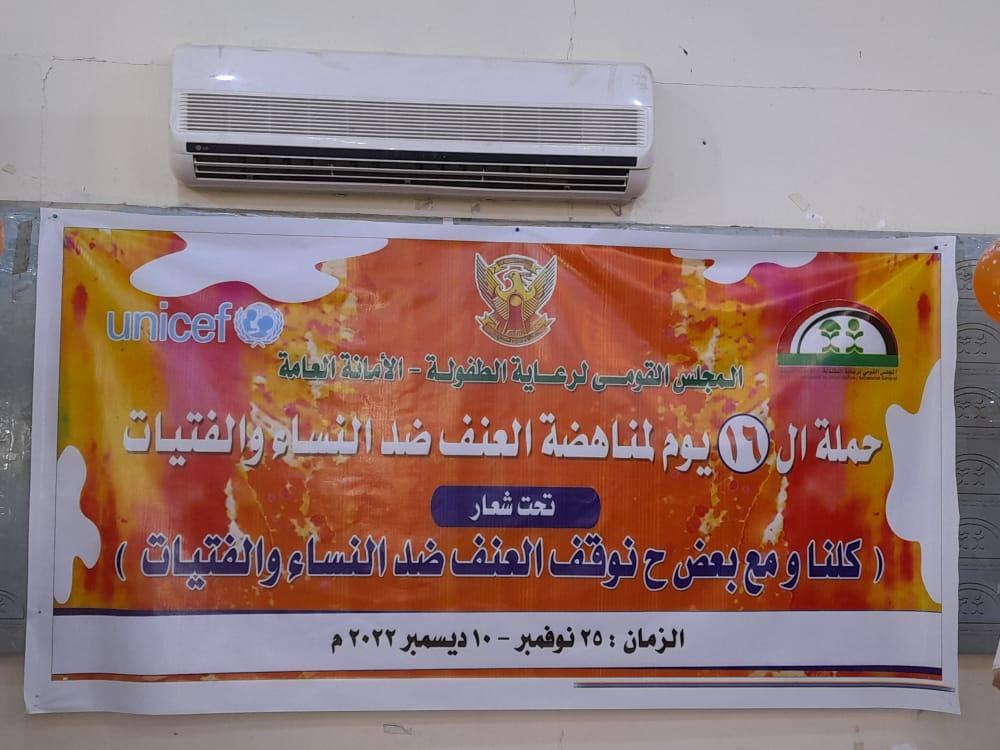