Khartoum, Sept. 30 (SUNA) - The State of Norway and the Secretary-General of the United Nations organized, today afternoon, a high-level international meeting for the support of the democratic civil transition in the country.

The meeting also addressed by the representatives of China, Canada, the Russian Federation, the United Arab Emirates, Japan, India, Italy, Ireland, Estonia, Mexico, Tunisia, the African Union, the European Union, the League of Arab States, IGAD, and representatives of the Bank and the International Monetary Fund, the Islamic Development Bank , and was attended by the representative of the Secretary-General of the United Nations, Head of UNITAMS, Mr. Volker Perthes.

Prime Minister Hamdouk briefed  the brothers, friends and international partners on the course of the transitional period, giving details for the five priorities of the transitional government, stressing on the importance of providing the necessary resources to implement the Juba Agreement for Sudan Peace and, the adherence to the contents of the constitutional document in terms of reforming state institutions, especially the security  and military sector, the implementation of the security arrangements clause, and the completion of the peace process with the comrades in the SPLM north led by Abdul Aziz El-Hilu, with whom the government signed an agreement of declaration of principles at the beginning of this year, and the Sudan Liberation Army Movement led by Abdul Wahed Nour.

Prime Minister, Dr. Abdalla Hamdouk, also briefed the high-level international meeting with important economic and legislative reforms carried by the government during the past two years to guarantee freedom of expression, thought and conscience, guarantee the rule of law and good governance, enhance basic freedoms, and ratify a number of international agreements related to the promotion of human rights, with a severe and necessary economic reforms in accordance with the reform program of the national economy, which began to show positive results in the stability of the exchange rate, the decrease in inflation for the first time in two years, and the decrease in the trade deficit by nearly one billion dollars, admitting that there is still a long way to go, “but these are indications that we are moving in the right direction” he noted.

The Prime Minister has tackled the new challenges facing Sudan in light of the Corona pandemic at all levels, the flood disaster and others, pointing to a number of internal challenges the government is still facing including the reform of the banking system to benefit from the removing of Sudan from the lists of countries sponsoring terrorism, in addition to the reform of the state’s revenues and public finances.

Prime Minister Hamdouk revealed the government's intention to join the "African Continental Free Trade Area" agreement, pointing to reforms made by the government on the investment environment during the last period to encourage and attract capitals for the investment in the country.

the speakers agreed on the high-level international meeting held today to support the transitional government led by civilians in the process of civil democratic transition, and they condemned and denounced in the strongest terms the failed coup attempt, which was aimed at turning back the clock, commending the will of the Sudanese people to realize a complete democracy.

The speakers also expressed their strict support for the transitional government in the process of the comprehensive economy reform or the various state institutions, to improve the level of services provided to citizens, expressing support for the Sudan to implement and abide by all the provisions of the Juba Agreement for the Peace of Sudan, calling on the parties outside the peace agreement to join the agreement,  also they expressed support for the Prime Minister's initiative (National Crisis and Transition Issues - The Way Forward).

A number of the international parties demanded the expedition of formation of the Transitional Legislative Council,  to guarantee for expanding  the base of the democratic civil transition as an additional factor for the success of the civil democratic transition, and the rest of the institutions of the transitional period, as stated in the Constitutional Document and the Juba Agreement for Peace in Sudan.

All participants at the high-level international meeting for the support of the democratic civil transition in the country concluded their addresses with sincere wishes for the Sudan's stability, prosperity and growth, and for the Sudanese people to preserve the gains they deserved, expressing their support for the legitimate aspirations of the Sudanese people for national unity, peace and democracy. 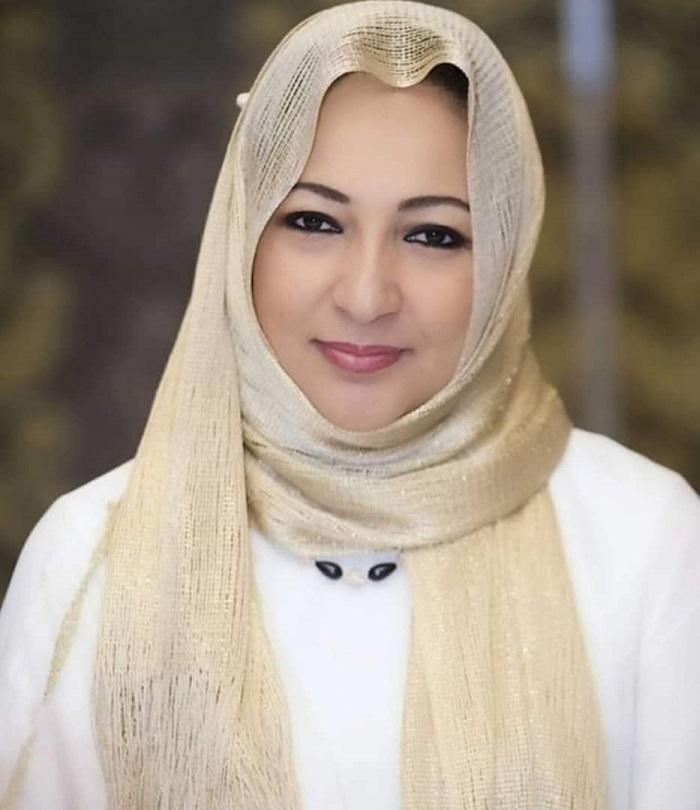 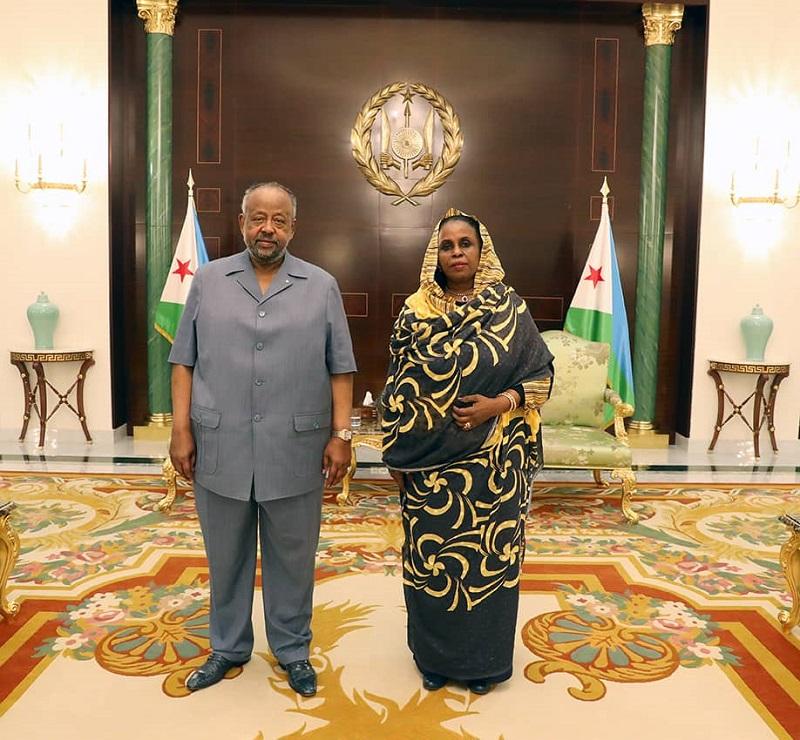 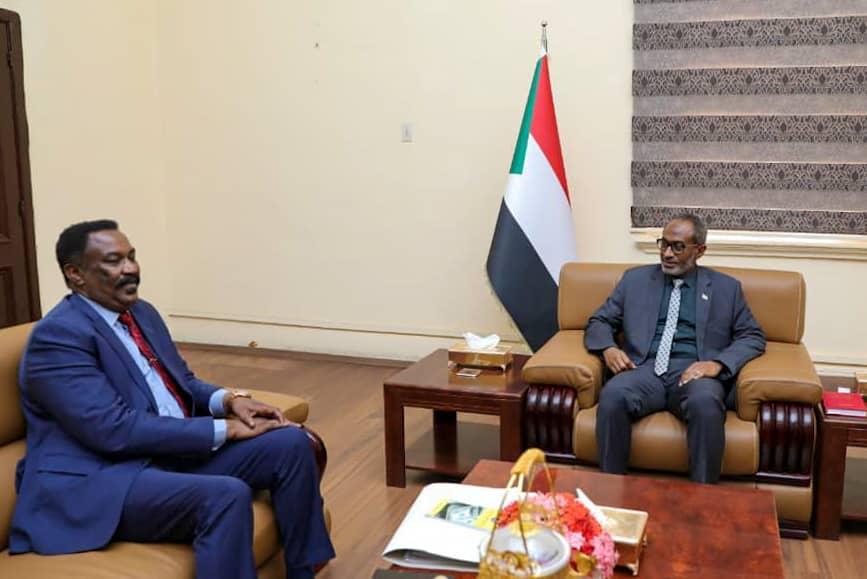