Khartoum, Oct. 14 (SUNA) - The Association of Lawyers for the Protection of the Revolution and Democratic Transition handed today a memorandum to the Transitional Sovereignty Council (TSC) calling on the military component to strictly abide by the provisions of the Constitutional Document in fulfillment of the oath of allegiance taken by all parties in accordance with Article 23 of the Constitutional Document.

The memorandum urged formation of the Constitutional Court to carry out its tasks of monitoring the constitutionality of laws and protecting rights and freedoms.

The memorandum also included completion of the appointment of the Supreme Council of the Public Prosecution in accordance with the Public Prosecution Law, 2017, and the completion of the reform of the military services in accordance with the law, in order to avoid security chaos and military coups, according to what was stated in the tasks of the transitional period.

The lawyers' memorandum also demanded completion of the formation of the legal and human structure of the independent commissions in accordance with Article 39 of the Constitutional Document, and the commitment to the tasks and programs of the transitional period contained in the Constitutional Document, foremost of which is the dismantling of the June 30th 1989 regime.

In their memorandum, the lawyers said that trying the figures of the former regime for war crimes, genocide and crimes against humanity and the principle of non-impunity is one of the first duties of justice, and in this regard they demanded that those against whom arrest warrants had been issued by the International Criminal Court, top of them ousted president Omer Al-Bashir, shall be handed over to the court.

It is worth mentioning that the procession of lawyers moved from the premises of the Committee for Dismantling the Regime of the 30th of June 1989 to the Republican Palace and ended with the handing over of the memorandum by representatives of the Association of Lawyers for the Protection of the Revolution and Democratic Transition. 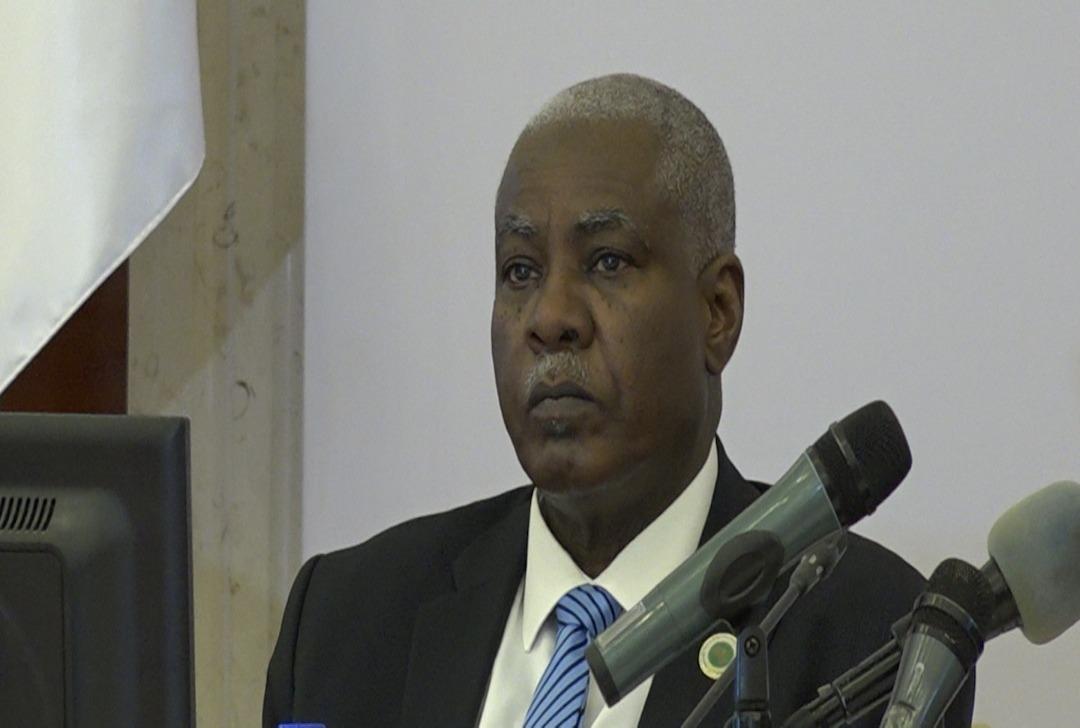