Sudan Ambassador to Paris presents his credentials to UNESCO

Paris, Oct. 20 (SUNA) – Sudan Ambassador to France Omer Manis presented on Tuesday his credentials to the Director-General of UNESCO, Ms. Audrey Azoulay,  as Sudan's permanent representative to the organization at the organization's headquarters in Paris.

Ambassador Manis congratulated Ms. Azoulay on her re-election by an overwhelming majority to the position of director-general of the organization for a second term, and explained the radical transformation in Sudan’s foreign policy after the glorious December Revolution and the return to the international community and multilateral diplomatic organizations on the bases of partnership, cooperation and collective responsibility to promote peaceful coexistence among the peoples of the world.

The two sides reviewed the cooperation relations between Sudan and UNESCO through projects and programs implemented by UNESCO in the fields of education, science, culture, archeology and peace culture, in addition to implementing training and awareness programs in the field of freedom of expression.

The Director-General of UNESCO commended the peaceful revolution of the Sudanese people and the struggles of Sudanese women, and called for reflecting the cultural diversity and tolerant Sudanese values ​​to the world. She also affirmed UNESCO's readiness to support Sudan's priorities in the areas of the organization's work. 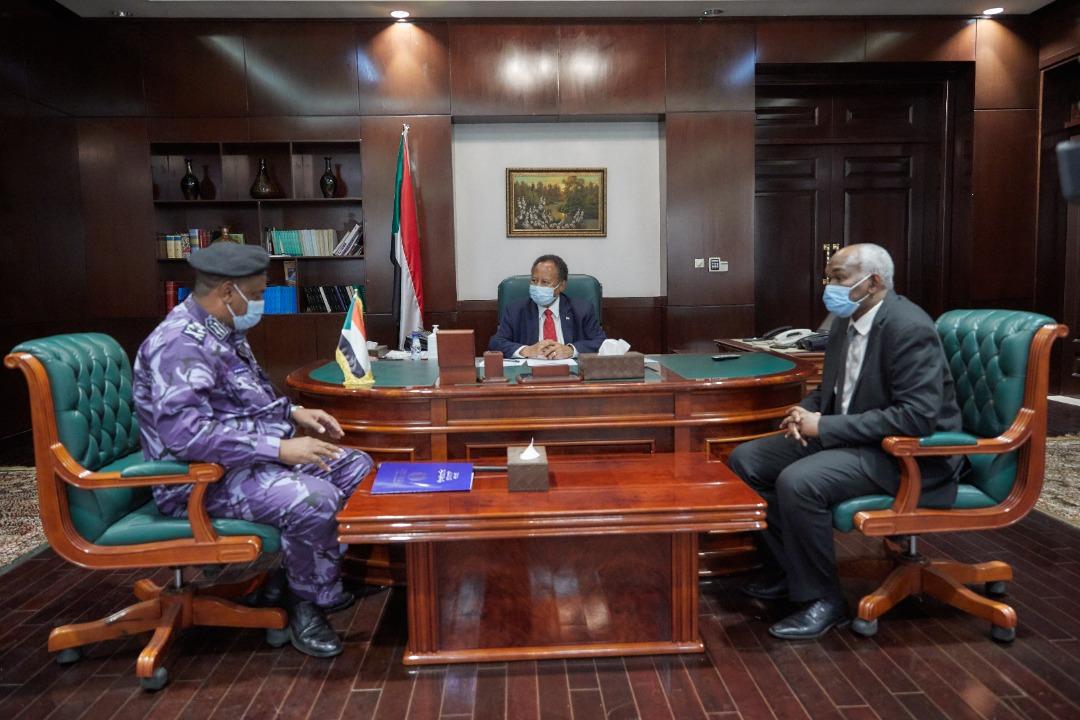