Forces of Freedom and Change Assures its Support to Prime Minister

Khartoum, Oct. 23 (SUNA) - The Central Council for Freedom and Change held on Saturday a press conference at the forum of the Sudan News Agency (SUNA) after a delay for due to the storming of SUNA building by unknown circles.

The member of the Central Council of the Forces of the Freedom and Change, Dr. Mohamed Naji Al-Asam, stated that the current political crisis is related to three issues, which are the implementation of the security arrangements and formation of a unified professional army, the civilians’ take-over of the Sovereignty Council’s chairmanship and delivery of the wanted persons to the International Criminal Court (ICC).

He pointed out the massive demonstrations of October 21 have assured the people’s adherence to the civilian democratic transition and rejection of the attempts to block the way for the democratic transformation.

Al-Asam said that the Sudanese achieved a high level of awareness that made it adhere to the civilian rule and reject the military coups.

He assured the support of the Forces of Freedom and Change to the transitional government and the Prime Minister, Dr. Abdalla Hamdouk.

He revealed that the Forces of Freedom and Change is maintaining full coordination with the Prime Minister to achieve solutions for the current political crisis.

Dr. Al-Asam indicated that the political declaration issued in last September has re-united the Forces of Freedom and Change by the return of the Umma Party and the Revolutionary Front. 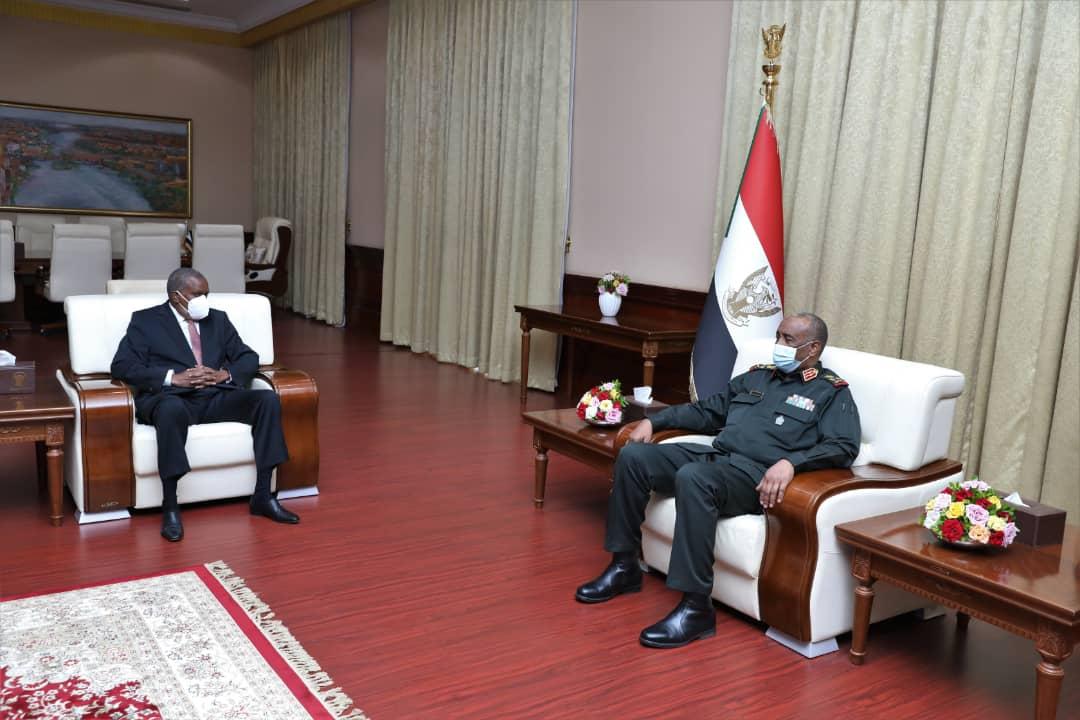