Khartoum, Nov 28 (SUNA) - The Prime Minister Dr. Abdullah Hamdok, received this afternoon, in his office, the European Union’s Envoy for the Horn of Africa, Annette Weber in the presence of the European Union Ambassador in Khartoum, Mr. Robert van den Dool.

The Prime Minister affirmed to the European envoy his appreciation for the great support that the European Union has been providing to the Sudanese people’s aspirations for achieving stability and peace and the resumption of the country’s relations with the international community, describing the framework agreement signed on November 21 as an important step towards resuming the path of civil democratic transformation in the country and preserving the gains of the period., public freedoms and peace to serve the interests and aspirations of the Sudanese people, and the consolidation of all these gains.

For her part, Mrs. Annette Weber affirmed the European Union's satisfaction with the return of the Prime Minister to his position to lead the civilian government, and for the steps that culminated in the signing of the Framework Agreement, reiterating the European Union's firm commitment to support the Sudanese people to achieve their aspirations for the success of the civil democratic transition in the country and the achievement of comprehensive peace.

The European envoy to the Horn of Africa indicated that they view the framework agreement positively and consider it an important step in the path of resuming the democratic transition in Sudan, with the need for practical steps to follow.

Mrs. Webber expressed the international community's readiness to work with Sudan to support the implementation of the framework agreement, which would help in resuming Sudan's relations with the international development community. 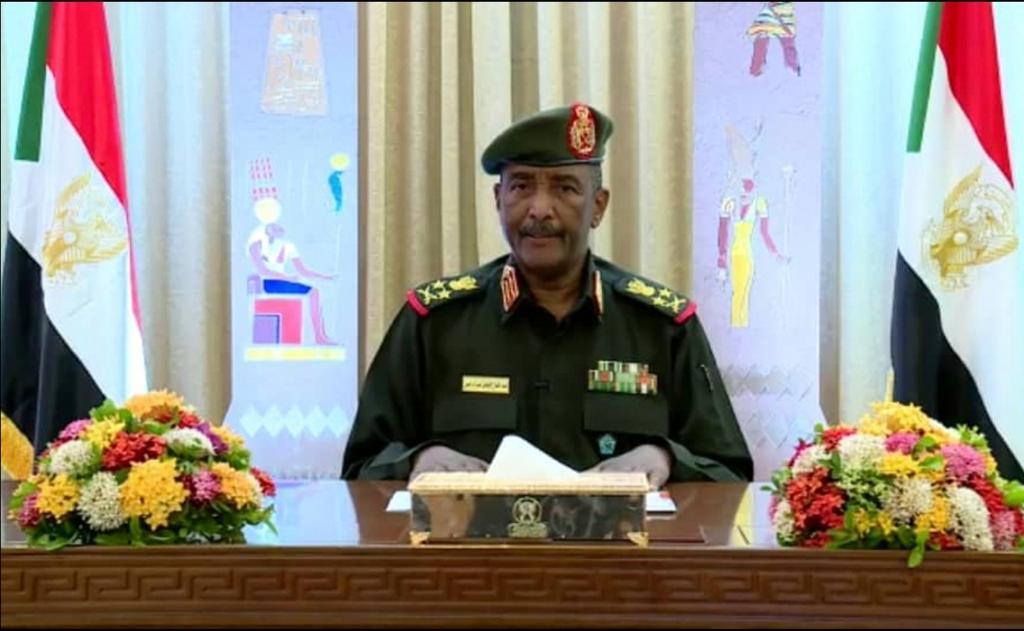