Al Damazin,Dec.31(SUNA)-Nazir(chieftain) Al Fateh Yusuf Hassan and member  of the Blue Nile Region delegation participating in the Conference on Development  and enhancement of Border Relations  between the Blue Nile Region and the Ethiopian Region of  Benishangul which concluded session in Assosa yesterday has underlined that the conference has achieved its aspired objectives.

He said in press statement that the conference was an opportunity  to  delelop programs and projects of native administration in the two regions .

He commended  recommendations of the conference in area of boosting the joint cooperation for stabilizing the security , official and popular communication,  developing the trade exchange programs  and maximizing  the common interests  between the two regions.

Al-Tom Al-Dajas Mustafa, Advisor to the Governor of the Benishangul Region, the former governor of the region, stressed the depth of the relations between the Sudanese and Ethiopian peoples, referring to the two countries’ initiative to establish the African Union, in support of the unity and cohesion of African countries.

He asserted  the importance of unity and cohesion between the peoples of the two regions in support of construction, development and peace and to achieve aspirations and  longings of the two peoples and so as  to secure the future of the coming generations.

Sudan participates in International Conference on Human Rights in Spain

High Committee for Conference on Development Cooperation Between Sudan and S. Sudan Meets 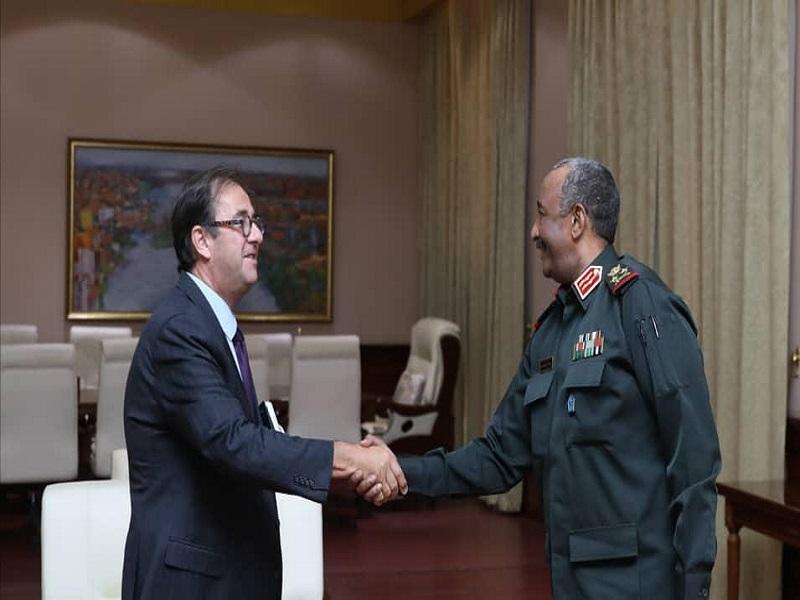