Kassala, Jan. 8 (SUNA) – The acting Wali (governor) of Kassala State, Khogali Hamad Abdalla, has affirmed his commitment to stand at the same distance between all components of the state and to exert efforts to provide services to citizens in various fields, indicating that his acceptance of the assignment as the Wali (governor) of the state in the current period is not for the sake of the position or greed for power.

This came during his inspection visit, accompanied by members of the state’s security committee to Hadalia area in the Northern Delta Locality, to be satisfied on the health of the General Chieftain of the Handawa tribes, Ahmed Mohamed Mohamed Al-Amin Tirik, after his return from a hospitalization trip in the Hashemite Kingdom of Jordan.

The Wali (governor) said that the main problem of eastern Sudan is a developmental one, which has resulted in injustice and marginalization affecting the citizens of the East since Sudan independence.

On his part, the Nazir Tiril has welcomed the visit of Kassala State’s Wali (governor) and the state’s security committee and expressed thanks to all those who stood, contributed to his recovery.

He presented a number of messages that would help achieving security, safety and unity of the country and to work for its benefit, calling on the political, societal, and systemic forces to ensure that the goal for which everyone to work for the security and safety of the country.

The Nazir Tirik revealed their rejection of any foreign interference in the country's political affairs and the provision of subsidies that undermine .the country's pride and dignity.

He renewed their call for giving the freedom to the people of Eastern Sudan to choose who represents them, referring to their recent demands which included the dissolution of the government, selection of representatives for the Sovereignty Council from the regions, and the abolition of the East track in Juba Agreement for Peace in Sudan.

Tirik stated that eastern Sudan has been witnessing a state of calmness since formation of the special committee for addressing the East issues, headed by the Vice-President of the Transitional Sovereign Council, Gen. Mohamed Hamdan Daglo, which will contribute to raising issues and addressing all societal problems, the East track, politics, the borders, the tribes, the blood money and the losses, calling for support for the committee's work. 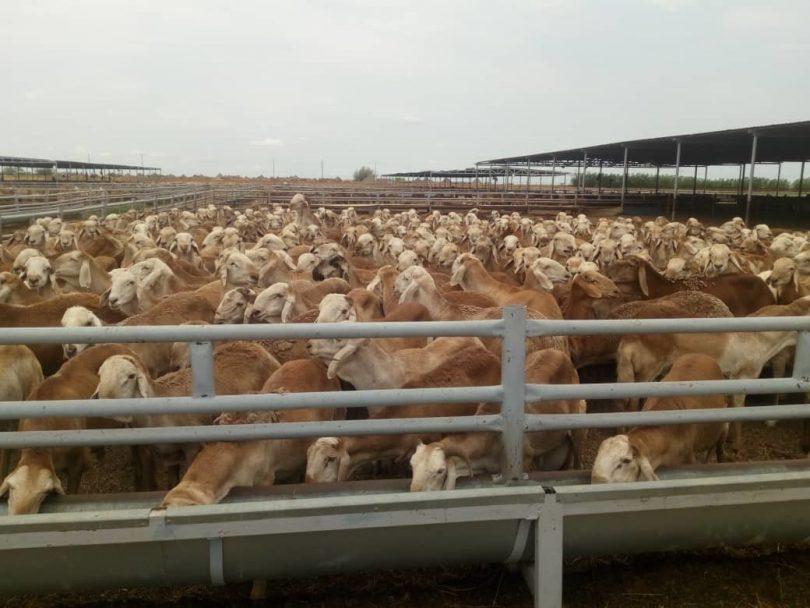 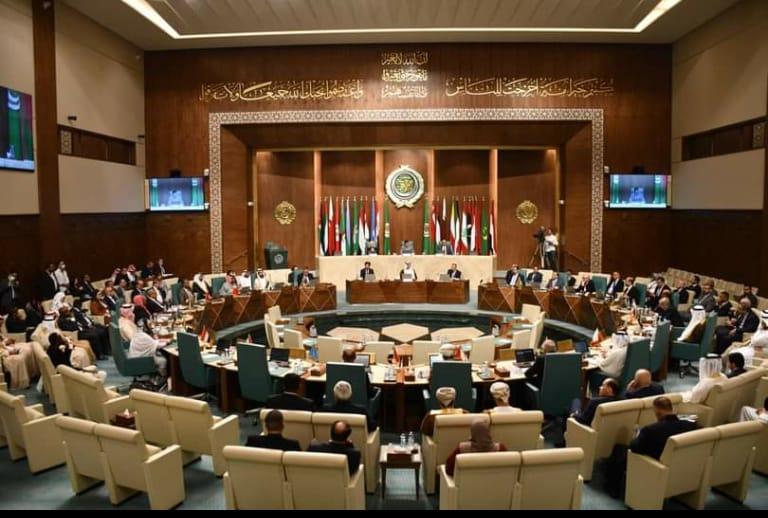 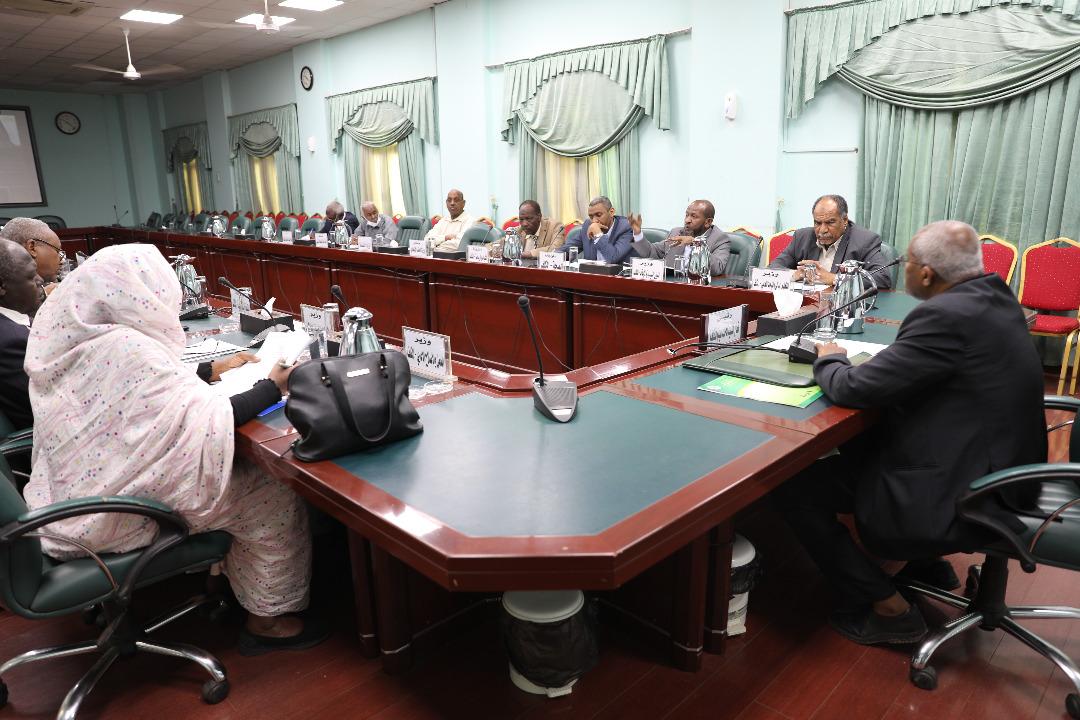