Khartoum, Jan. 17 (SUNA) – The President of the Transitional Sovereignty Council, Gen. Abdul-Fattah Al-Burhan, Monday chaired at the Republican Palace the emergency meeting of the Security and Defence Council, which reviewed the security situation in the country, and wished mercy for the martyrs of the regular and security services who sacrificed their lives for the sake of the country’s security and peace and also wished a quick recovery for the injured.

The Security and Defence Council expressed its condolences to the family of the martyr of the Police Forces Brig. Ali Ibrahim Hammad Beraima, who fell victim to violence and abnormal ideas, and also offered condolences to all Sudanese families who lost their loved ones during the recent demonstrations.

The Council heard reports of the security services on the security situation and development of events, and regretted the chaos that resulted in violation of the legitimacy of peaceful demonstration and the adoption of the method of violence and the emergence of elements restricting the freedom peaceful life and encroaching on public properties as a dangerous phenomenon that threatens the security and the national and community peace and surpasses the red lines of the state sovereignty.

The Council commended the professionalism with which the security services dealt with and their commitment to the legitimate rules, methods and tools, as well as the self-restraint and wisdom that they have adhered to ensure the protection of civilians.

The Council has appreciated the efforts made by the General Intelligence elements in dismantling terrorist cells with preemptive operations against schemes targeting the security and stability of the country.

The Security and Defence Council also commended the great role that the Police Forces have played in establishing security through internal security operations and assuming their responsibilities without participation or support, and their continuous endeavor to promote their capabilities and methods to confront events.

In order to guarantee the safety and security of the country, the Security and Defence Council decided the following:-

First: Completing the inquiry and investigation procedures, holding those involved in the events accountable, and ending the violations that accompany the processions in accordance with the Emergency Act and the Criminal Law.

Second: Establishing a special force to combat terrorism and the potential threats

Third: Commitment to a cease-fire and renewing the call for those who oppose it to join peace.

Fourth: Directing the forces of armed struggle movements to gather outside Khartoum and the main cities at the assembly areas for the purpose of enforcing the security arrangements.

Fifth: Continuing to open the border crossings with the Republic of South Sudan at the sites agreed upon in the procedures of the Joint Crossings Committee.

Sixth: The release of suspects who have not been found guilty of involvement in terrorist acts.

The Security and Defence Council has urged the Sudanese people to live up to the collective responsibility towards the security and safety of the country, not to pay attention to the ill-intentioned rumors about the state’s regular and security services, and to isolate the systematic targeting led by a non-patriotic group. 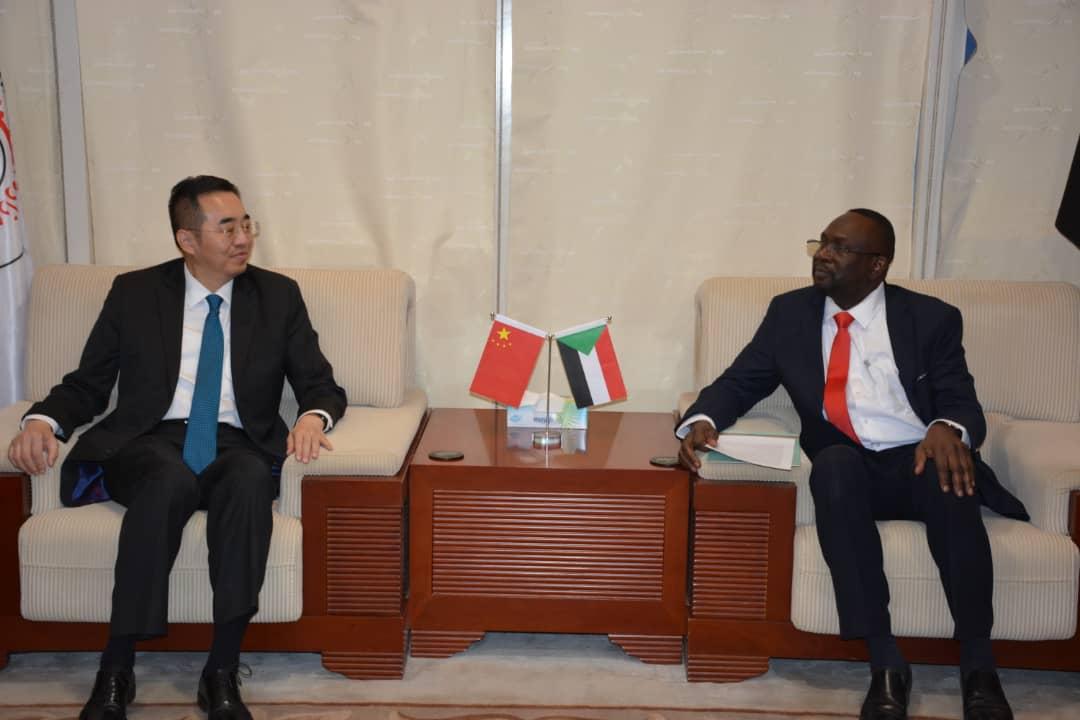 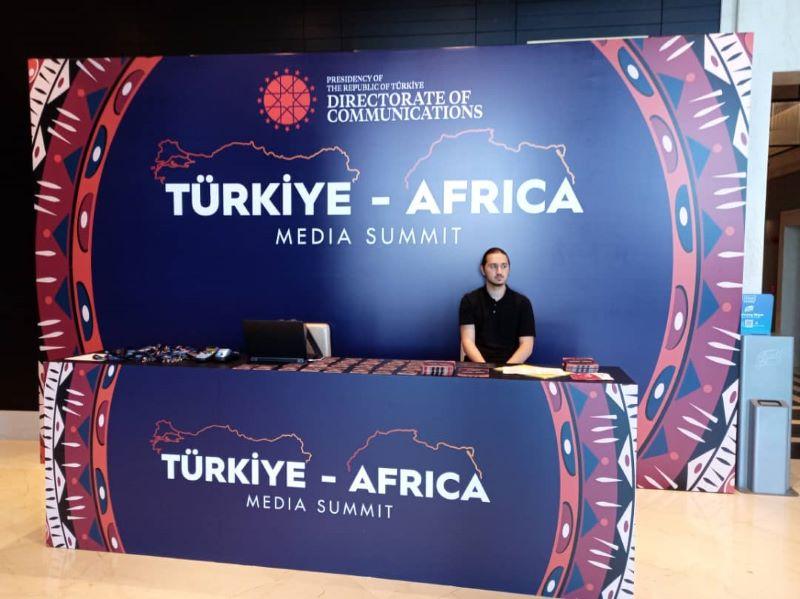 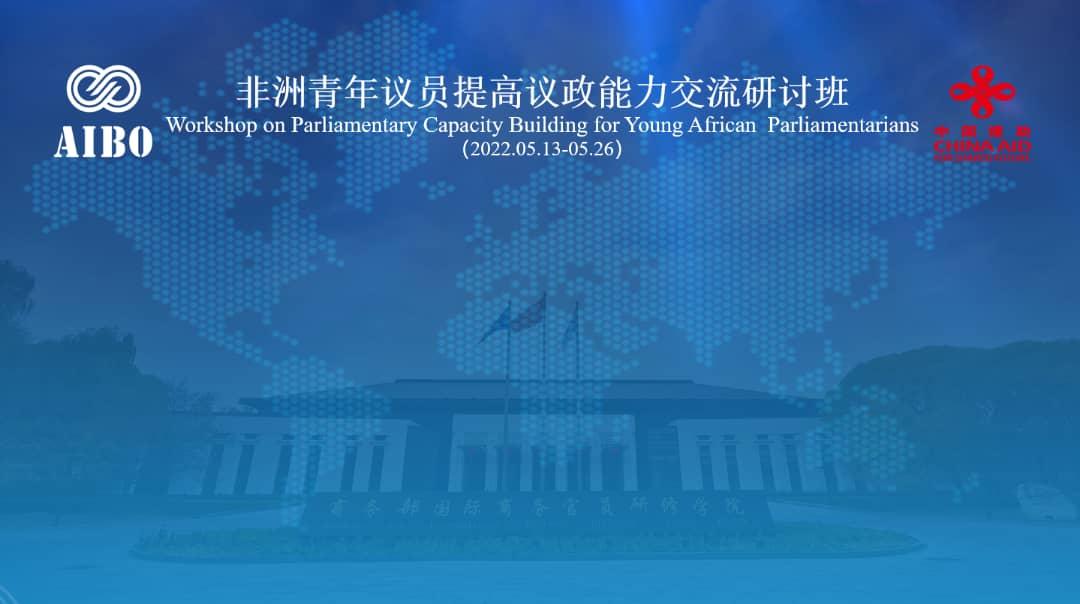