Khartoum, Jan. 24 (SUNA) – Vice – President of the Transitional Sovereignty Council, Gen. Mohamed Hamdan Daglo, Monday received at the Republican Palace the special envoy of Norway to Sudan and South Sudan, Endre Stiansen, and discussed progress of the relations between Sudan and Norway and ways to consolidate them for the interest of the two countries as well as the political developments in Sudan.

The Vice-President of the Sovereignty Council praised Norway's supportive stances for the stability of Sudan, calling for the continuation of those efforts to make the transitional period a success and hold to the elections.

Regarding the current crisis, Gen. Daglo stressed that dialogue as the optimum means to solve the political crisis, reiterating his call, which he declared at the beginning of the revolution, on the importance of the participation of the youth and women in the transitional period.

On his part, the Norwegian envoy briefed the Vice-President of the Sovereignty Council about the recent Friends of Sudan Conference in the Saudi capital, Riyadh, and the results reached by the participating parties, which affirmed the support for the UNITAMS Initiative.

He emphasized the importance of a Sudanese solution, pointing to the need to involve the youth and women in the process of dialogue.

The Norwegian envoy said that the meeting touched on the security situation in the Darfur region, and stressed the importance of forming forces to protect civilians and to continue the process of the security arrangements. 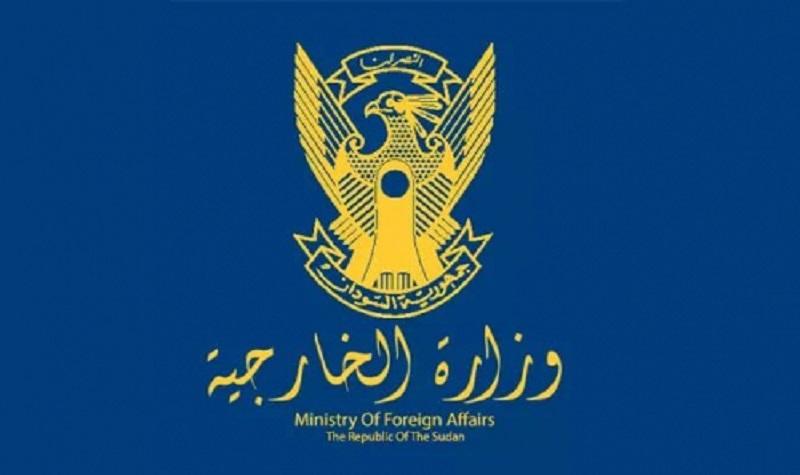