National Declaration Alliance: Safety of transition calls for political accord

Khartoum May 29 (SUNA) - Head of Alliance of the National Declaration Forces to Support Sovereignty Dr. Fathal-Rahman Mohamed Al-Fedail has said that safety of the transition calls for political accord, adding that there must be consensus between the parties themselves and between them and the military establishment.

In a press statement today at Al-Salam Hotel, after their meeting with South Sudan Presidential Advisor Tut Gatluak, who is currently visiting the country, Fedail praised the role of the Republic of South Sudan and its keenness on stabilizing the situation in Sudan.

He pointed out that this mediation is closest to the conscience of the Sudanese people, stressing that the Armed Forces are considered to have the right to manage the transitional period.

Fedail stressed that they are an integral part in managing the upcoming dialogue, adding that participation of 52 parties registered in the alliance and a number of youth and civil forces is a stage of arranging this dialogue.

Chairman of Union of Chambers of Commerce meets Ambassador of Pakistan 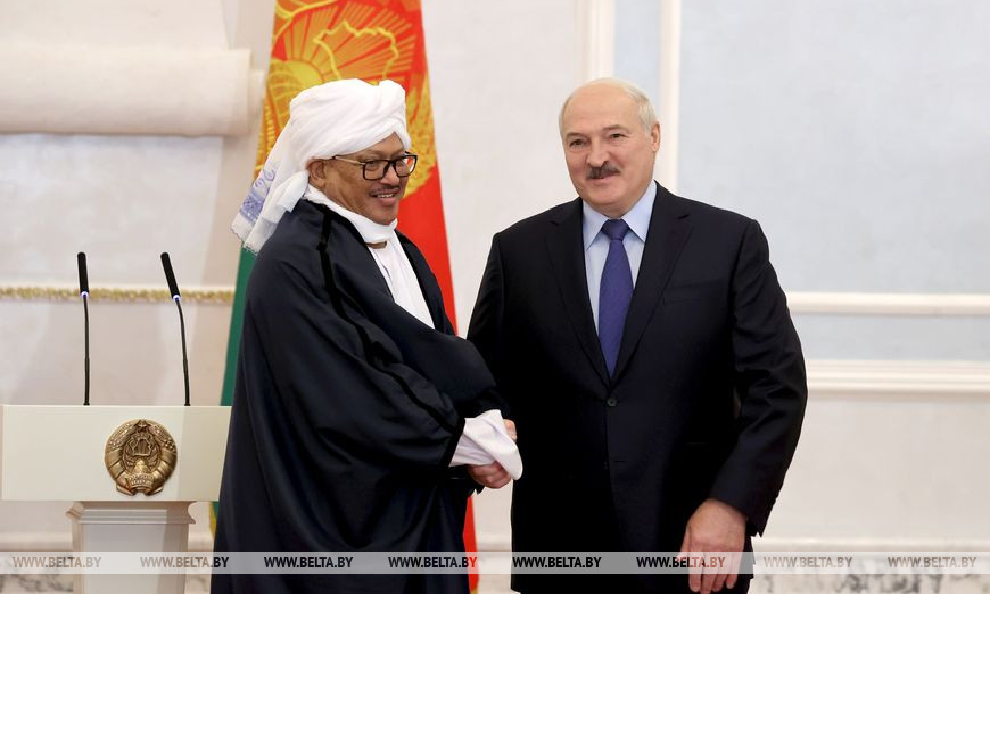