Khartoum, June 15 (SUNA) – The Undersecretary of the Ministry of Foreign Affairs, ambassador Dafa’alla Al-Haj Ali, received in his office Wednesday the Ambassador of Russia to Sudan, Vladimir Zheltov, in the presence of the acting Director of the European Affairs and the Two Americas, Ambassador Hala Babiker Al-Nour, and Sudan Ambassador to Moscow, Mohamed Al-Ghazali.

The Undersecretary has praised Russia's supportive stances for Sudan at the international forums, affirming Sudan keenness to strengthen further its relations and coordination with Russia in all the issues of mutual concern.

The Ambassador of Russia said that his country looks forward to reactivating the bilateral agreements signed between the two countries and promoting the coordination and cooperation with Sudan in all fields.

The Undersecretary has briefed the Russian Ambassador on the political situation in the country, referring to the efforts being made by the tripartite committee to achieve solution for the political crisis, affirming the state keenness to reach national accord on formation of the government, completion of the transitional period and holding free elections. 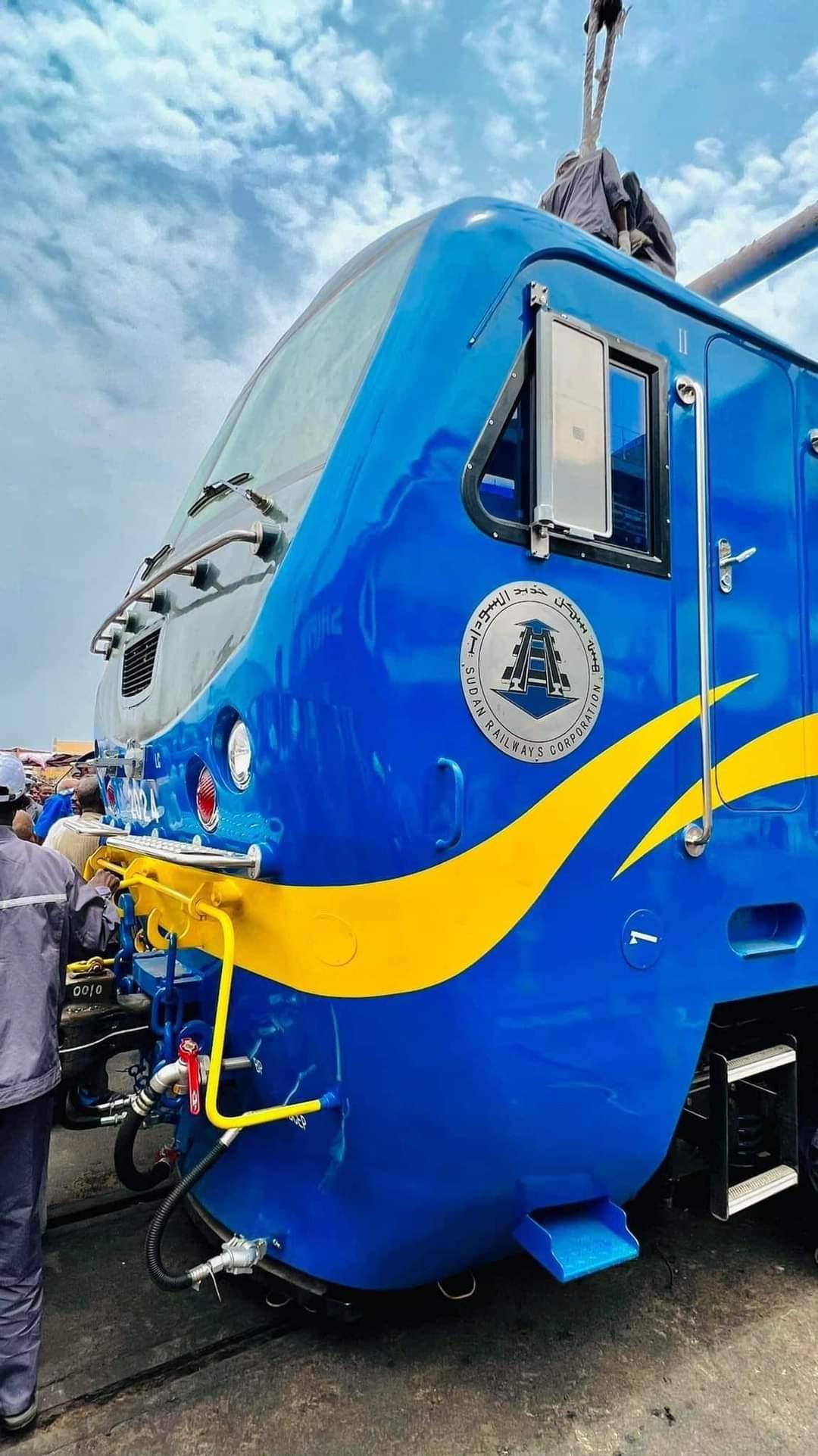 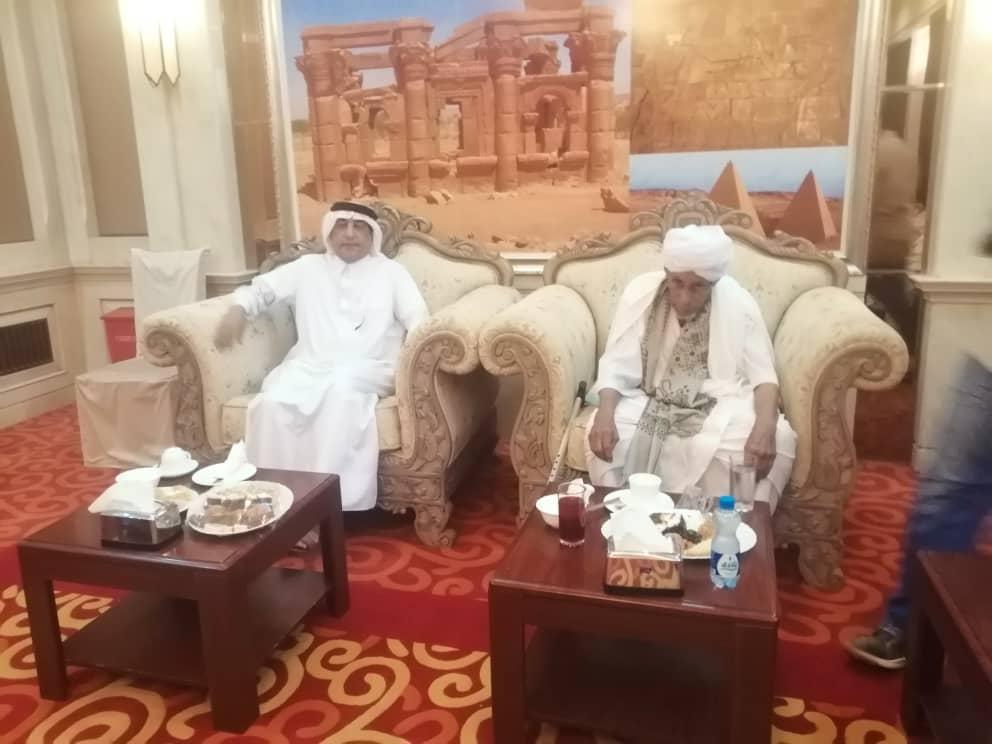 Moderate or heavy rain expected in most of the states