Khartoum, June 16 (SUNA) - The Vice-President of the Transitinal Sovereignty Council, Lieutenant-General Mohamed Hamdan Dagalo, chaired, today at the Republican Palace the joint meeting of the Tripartite Military Committee for National Dialogue and the Tripartite Mechanism that includes the United Nations, the African Union and IGAD.

The head of the UNITAMS mission, Volker Peretz, said in a press statement that the meeting discussed pushing forward the political dialogue process to get Sudan out of the current crisis, pointing to the keenness of the Mechanism to facilitate dialogue between the components of the Sudanese people.

Volker described the meeting as constructive, fruitful and frank, "The Tripartite Military Committee for the National Dialogue, headed by the Vice-President of the Sovereignty Council, stressed the need to expedite the political process of the dialogue, noting the assurances of the political parties on the importance of resolving the current crisis." He underlined.

Volcker added that "Sudan is going through a crisis, and there is no time without limits, and we will make every effort to help the Sudanese find solutions to the current political crisis."

He pointed out that the Military Committee valued the efforts of the tripartite mechanism to facilitate and maintain dialogue, and to reach its goals that achieve national consensus. 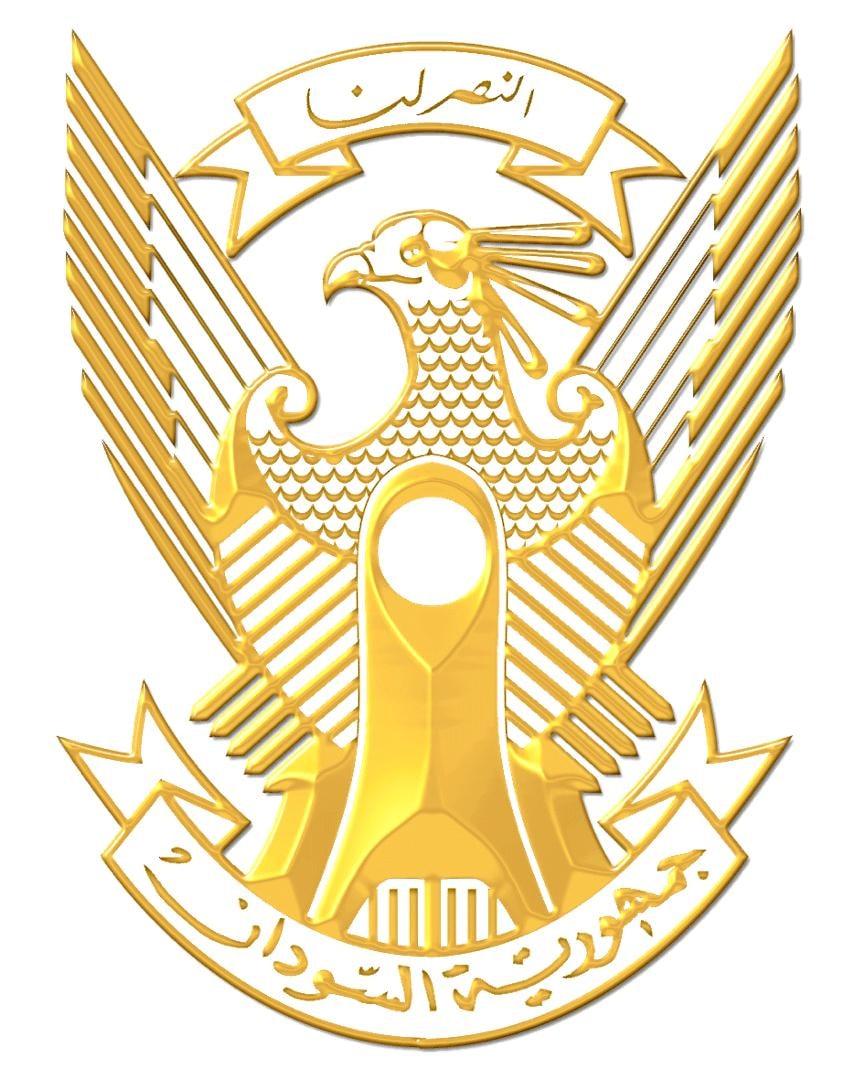