Khartoum, July 21 (SUNA) - Nedaa Al-Watan (homeland call) organization has called for an end to the severe polarization that young people have been subjected to by engaging them in adventures in which they were not a major party.

Head of Nedaa Al-Watan organization Alamal-Huda Osman said that presentation of the initiative at SUNA Press Forum today in order to unite the youth and unify their word in order to serve the higher interests of the homeland, noting that the initiative is concerned with making a shift in the situation of young people from shovels for demolition to building shovels.

According to Alamal-Huda, the initiative aims to protect young people from negative phenomena and to search for the appropriate formula to absorb and employ them by expanding the circle of participation in managing the country’s affairs in a way that ends the state of unemployment among young people.

He stressed that the means pursued by the initiative is to engage in a direct dialogue among the lively youth forces that influence the revolutionary movement in order to reach understandings about common ground that represent upholding the higher interests in a way that serves the general policy of the country.

SUNA indicates that the most prominent signatories to the initiative include about 30 revolutionary youth organizations. 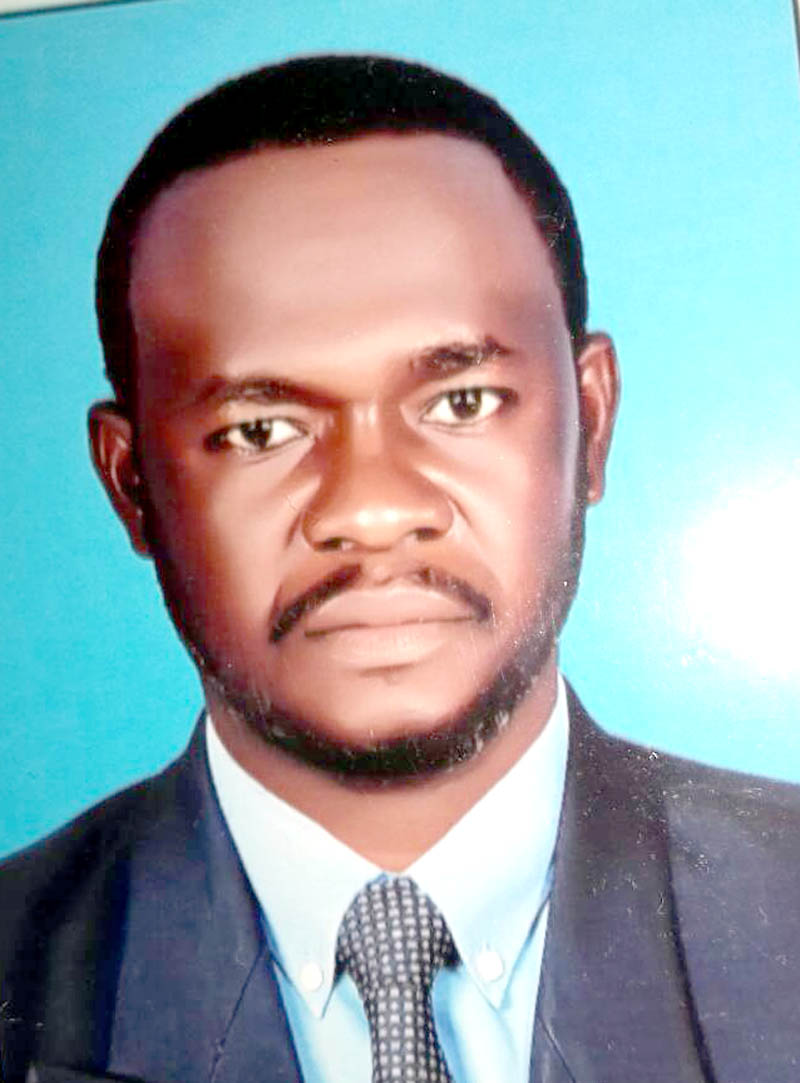