Khartoum, Aug. 6 (SUNA) – The acting Minister of Foreign Affairs, Ambassador Ali Al-Saddiq, received in his office on Saturday morning the Ambassador of the Republic of Chad to Sudan and conveyed to him Sudan protest and condemnation of the incident that occurred on August 3 in West Darfur State, when unruly armed Chadians entered into the Sudanese territory, and killed and wounded a number of Sudanese citizens and stole hundreds of camels and returned to Chad.

On his part, the Chadian Ambassador assured firmness of the brotherly relations between his country and Sudan, and stressed that Chad will spare no effort to maintain and to strengthen further these relations for the interest of the security, peace and stability in the two countries, noting that N'djamena will not allow occurrence of anything that may disturb its relations with Sudan. 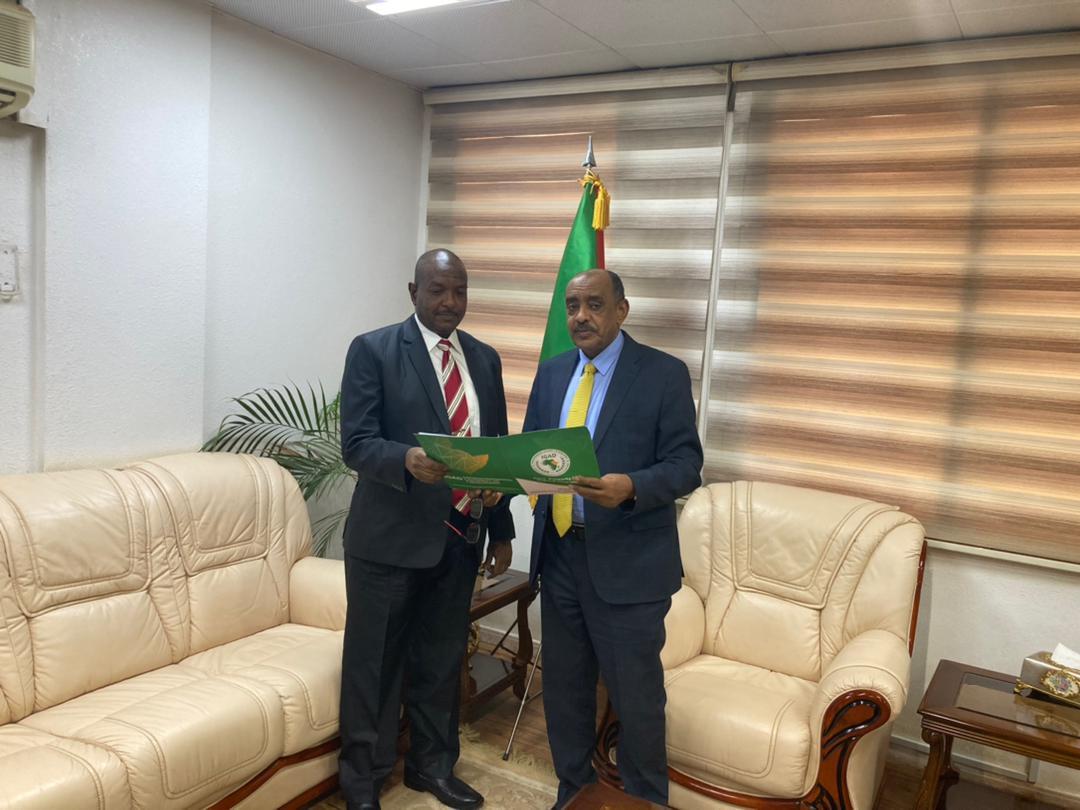 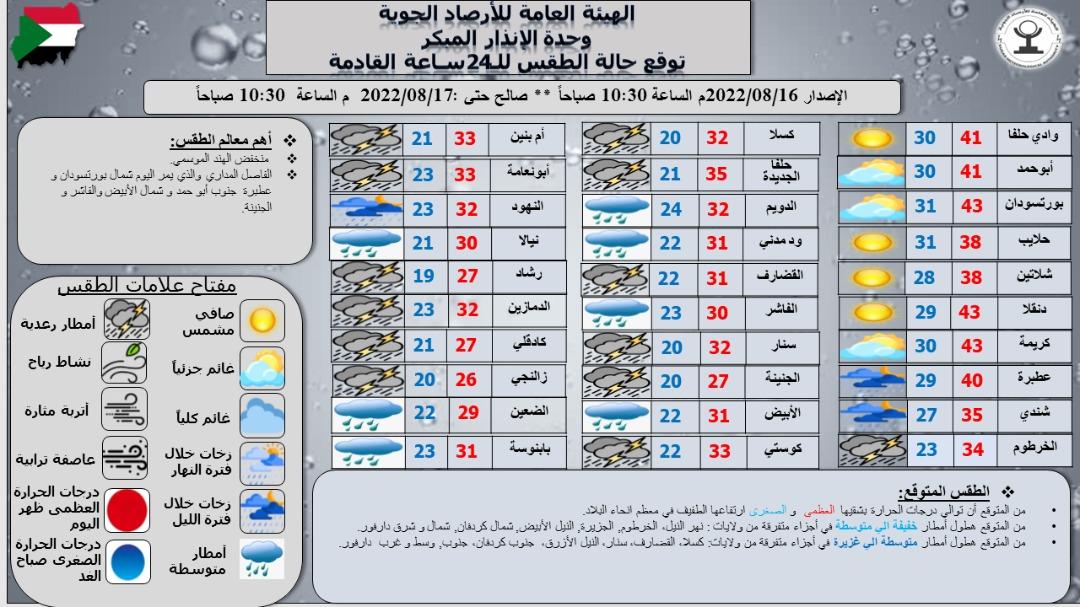