Khartoum, Aug. 10 (SUNA) – Vice – President of the Transitional Sovereignty Council, Gen. Mohamed Hamdan Daglo, pointed out that the recovery in Sudan will start from Darfur region, through the agreements and reconciliations signed between the components in the region, that included four reconciliation deals and an agreement on the cessation of hostilities between the Arab tribes and Massalit.

At a press conference he held Wednesday at Khartoum Airport upon his return from West Darfur State in which he stayed for two months, Gen. Daglo appreciated the warm and large reception accorded to his at the airport and commended the government and people of West Darfur who honored him by the signing of reconciliation agreements.

He said that the goal of his visit to West Darfur State was to preserve the prestige of the state and the rule of law, conclude reconciliation agreements and to supervise the voluntary return of displaced people and refugees to their home villages, indicating that all the arrangements for the return of the displaced persons at Kerendeng camp have been completed.

Daglo has referred to his meetings with the components of West Darfur, the native administrations and the youth to discuss various issues, in addition to the understandings resulted in the stoppage of war and the blood-letting and the achievement of reconciliations.

He also pointed to his visits to North and Central Darfur and his meetings with officials and leading figures and components of the Fur tribe at which they discussed the voluntary return of the displaced persons and refugees, calling on the voluntary and humanitarian organizations to support these displaced persons and refugees who expressed their desire to return to their home areas.

Gen. Daglo has denied the existence of any settlers in any land or area in Darfur, but he confirmed the presence of settlers in Kabar area alone, and that decisions were taken about it, reiterating that every person who unjustly owns agricultural land or a village will leave it immediately.

The Vice - President of the Transitional Sovereign Council, -Gen. Mohamed Hamdan Daglo, affirmed the state commitment to secure voluntary return of the citizens to their home areas, pointing to the Kabir deployment of the joint forces to provide security and to protect the citizens.

He referred to the purpose of his visit to Chad, in which he discussed with the Chadian officials the challenges at the border between the two countries and the joint forces, expressing his regret for the incident that occurred on the border and resulted in the death of innocent Sudanese citizens by unruly persons from Chad,  at an area that is 14 kilometers inside Sudanese territory.

He said that the authorities in Chad have expressed their commitment to arrest the offenders and to restore the looted camels.

On his statement about the exit of the military component from the political scene, Gen. Daglo stressed, that the exit of the military is intended to provide an opportunity for the civilians to agree and to ensure safety of the country, noting that the proposal to establish the Higher Council of the Armed Forces was originally introduced by the Freedom and Change, pointing to the attempts of some persons to portray him as opposing the political solution.

On the initiative of Sheikh Al-Tayeb Al-Jid, Daglo said that a delegation of the native administration has arrived in Genaina and prseted the initiative to him, indicating that he asked about who is behind this initiative. 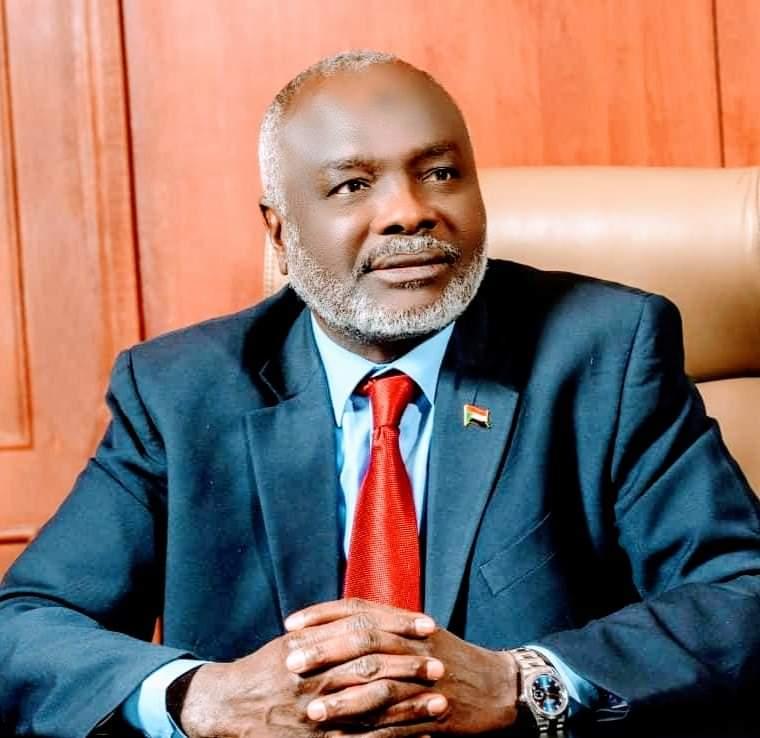 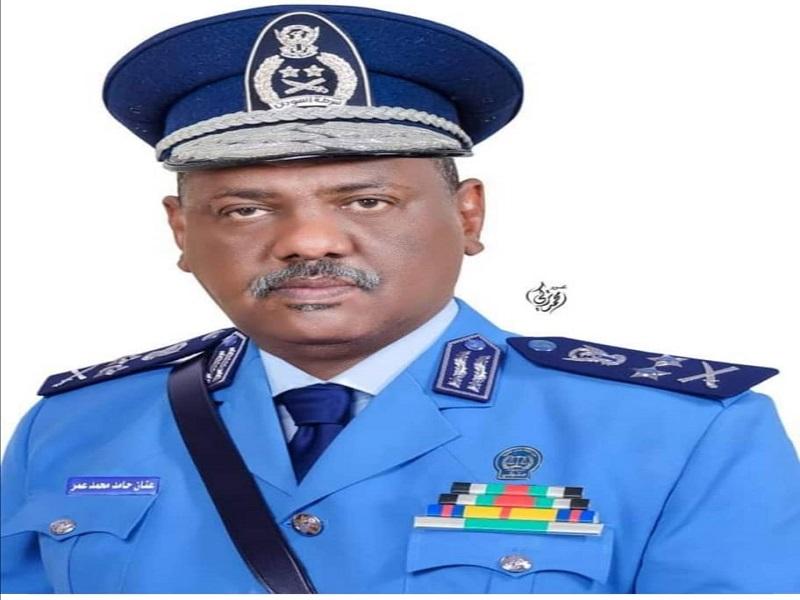 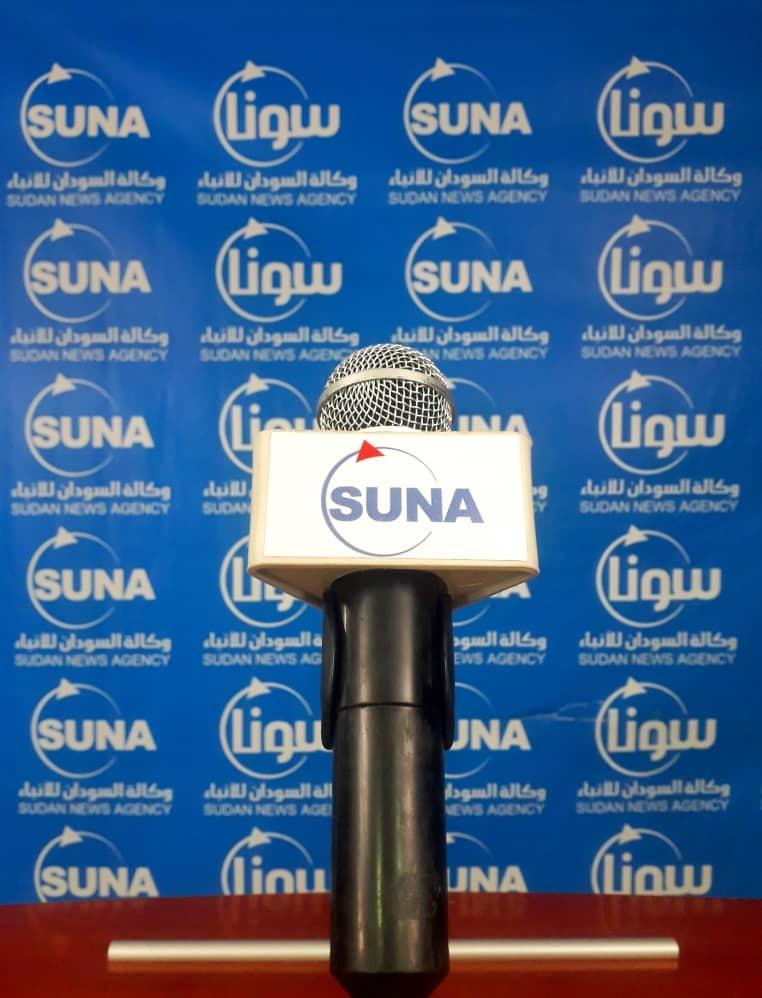