The meeting reviewed the bilateral relations between Khartoum and Dakar and ways to develop them, in addition to the promotion of the joint African action.

General Al- Burhan provided the Senegalese President with the developments in Sudan and efforts to consolidate peace, after the corrective decisions of 25th of October 2021.

He explained that the step taken by the military institution in October was aimed at maintaining security and stability in the country, and giving the Sudanese the opportunity to reach a broad national consensus to manage the political transition process.

He pointed out that the military institution called on the political forces to accelerate the pace of dialogue to reach a compromise agreement to form a civilian government, indicating that it is still waiting for this consensus.

Al-Burhan called on the African Union to correct its decision of freezing Sudan's activities in the AU, adding that Sudan is waiting for a mission from the AU to determine the facts on the ground.

He stressed the importance of African solidarity and the transformation of the principle of African solutions to African issues to reality to spare the continent’s negative foreign interference, calling on the Senegalese president, by virtue of his position of the AU presidency to play an active role in this regard.

On his part, the Senegalese President affirmed his keenness on the security and stability of Sudan and the importance of activating joint African action in facing the continent issues, calling on the Sudanese to accelerate the pace of dialogue to reach a consensus that serves the interests of the Sudanese people. 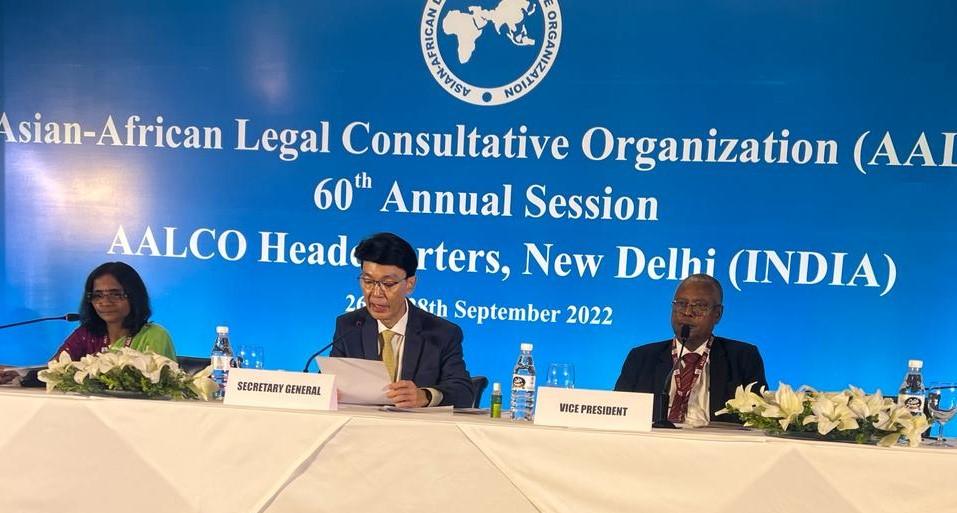