The meeting discussed a number of important issues related to the work of the United Nations in Sudan.

The Minister of Foreign Affairs referred to the work of the United Nations country team, which delayed in implementation of many agreed upon projects and technical services, and called on the United Nations to play its role in supporting the transitional process and peace, DDR program, return of refugees and displaced persons, and preparations for elections.

The Minister reiterated Sudan's commitment to democratic transition and holding free and fair elections by the end of the transitional period.

For her part, Ms. DiCarlo explained that there is a shortage of funding from donors, reiterating her determination to support Sudan to cross the current period peacefully. 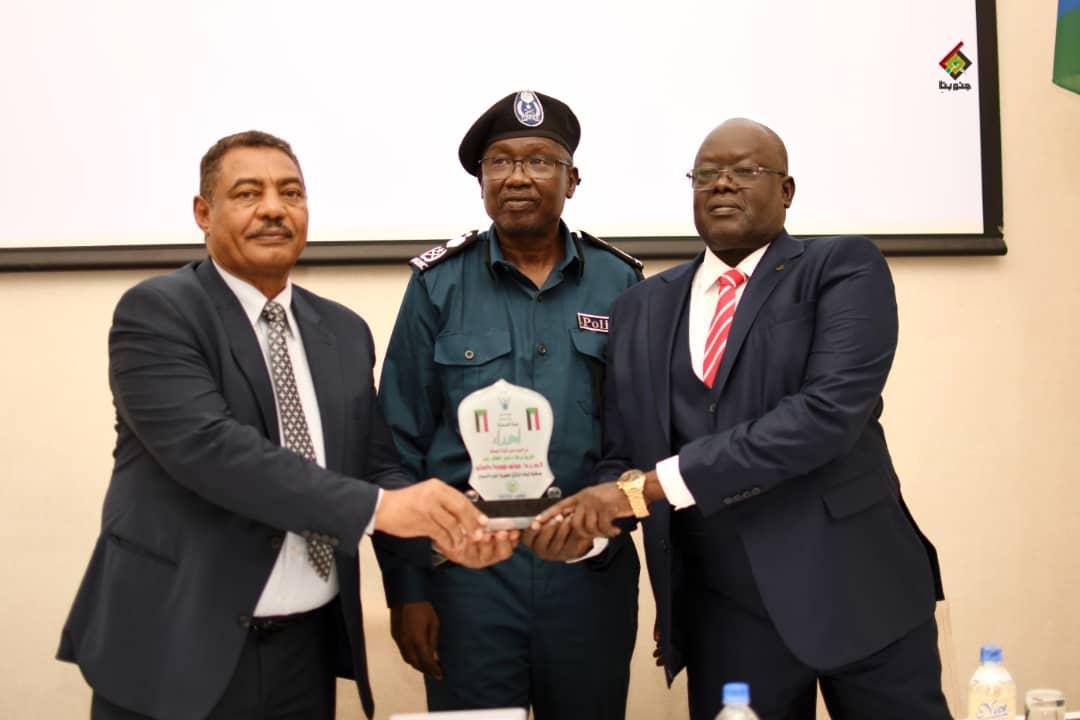 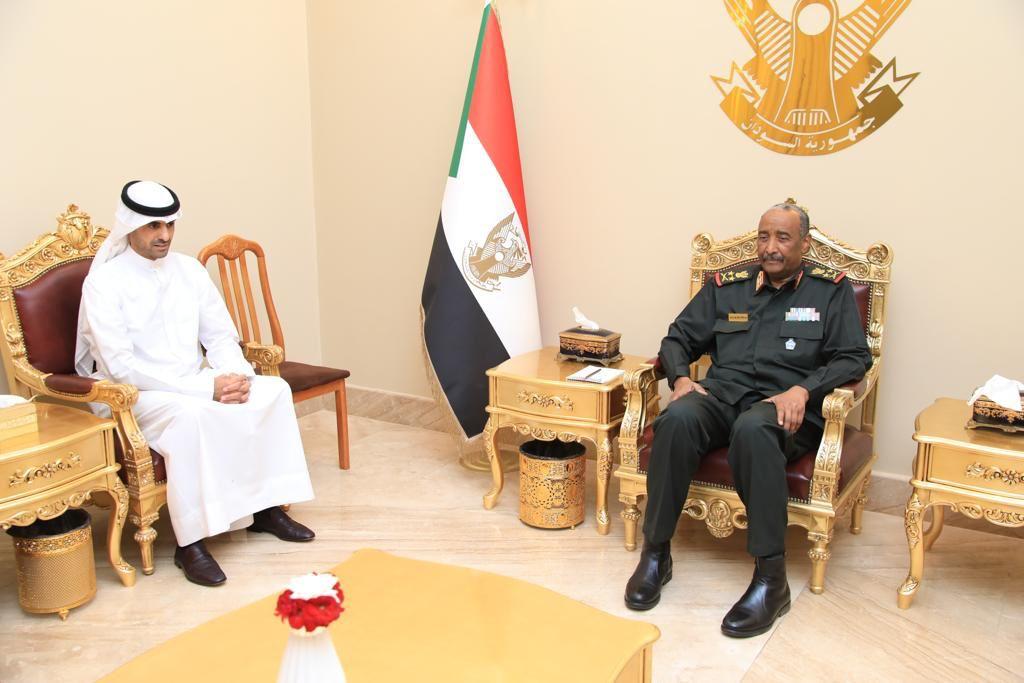